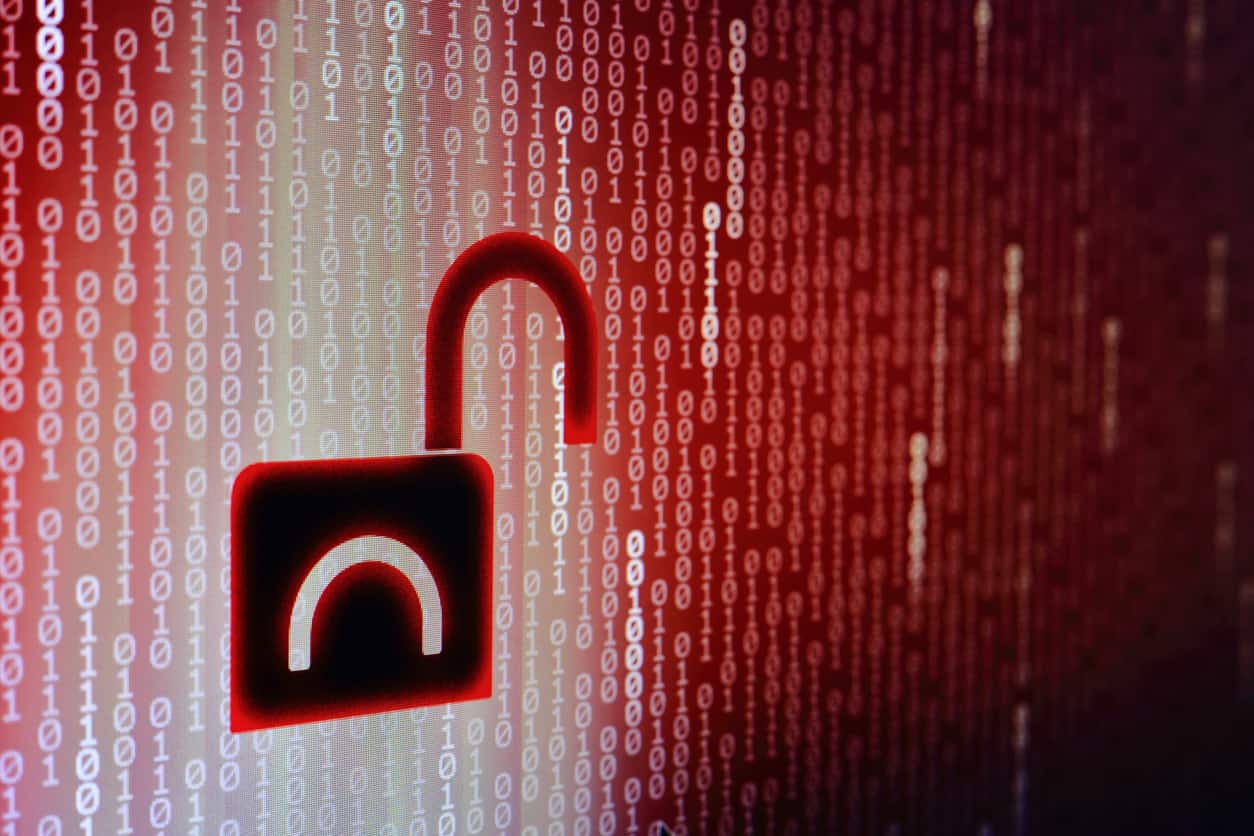 Data from 5.4 million Twitter accounts was thrown online for free.

As if Twitter could use an extra portion of negative publicity.

Since the platform with the blue bird was taken over by Elon Musk, it seems that it has not disappeared from the news. However, this news has nothing to do with that for a change.

The story starts before that takeover anyway: at the end of last year. Hackers then got hold of the data of millions of accounts through a vulnerability in the API (Application Programming Interface). Fortunately, it would be recovered fairly quickly.

This included telephone numbers, e-mail addresses and locations (linked to public information such as usernames) of more than 5.4 million accounts. They were already offered for sale once last summer, but have since been leaked for free. For example, the data can be used for specific phishing actions.

Chad Loder, a cybersecurity specialist, also reported on yet another data breach. Includes blurred screenshot. The same vulnerability in the API would have been used by other hackers to collect data from perhaps tens of millions of accounts.

Add to that the data of over a million suspended accounts that were stolen via another API in the same period and you get a lot of Twitter data on the digital market.

So if you are still a user of the plagued platform, pay extra attention when you receive emails from it!

Kontiolahti-2022. Where and when to watch the races of the sixth stage of the World Cup