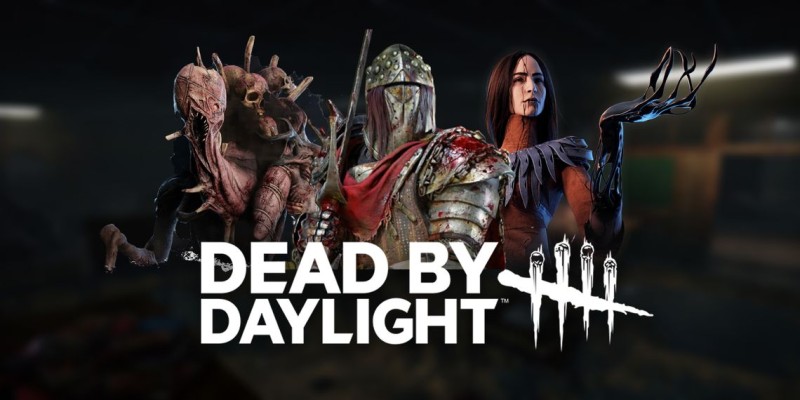 With the new 26th chapter called Forged in Fog, a new killer has come to the survival horror Dead by Daylight, who has already managed to make a splash in the fan community. The Knight is a strategic assassin who can send out his loyal guards to hunt down survivors and destroy objects on the map.

While on patrol, the guardian can detect survivors. When spotted, it moves to the location of the survivor, places a standard at that point, and begins a hunt for the survivor, which lasts for a set amount of time. A survivor can escape a guardian by unhooking another survivor, grabbing a standard, or holding out until the hunt expires. If a Guardian or Knight successfully attacks a Survivor, the Guardian will disappear. If the Guardian mortally wounds a Survivor, the Knight will be alerted by Killer Instinct.

Many players dislike killers with “anti-loop” abilities that cause survivors to constantly get into hopeless situations, get hit regardless of interaction with the environment, and are considered by many to be an example of uncreative and uninteresting game design. If the Knight approaches from one side and his guardian from the other, the survivor is left with no choice but to take the hit or break out of the loop, which will simply prolong the inevitable by a few seconds.

Other players oppose the Knight with other assassins who do not have such abilities, and consider them boring and weak. In their opinion, the Knight and assassins similar to him bring interesting matches to the game.

Kresling Origami, a mechanical arm that has been watched by the world's medical community

Aroged: The US is now trying to block China’s initiatives for the development and production of chips in its infancy