Far Cry 6, the Lost Between Worlds expansion will be presented today 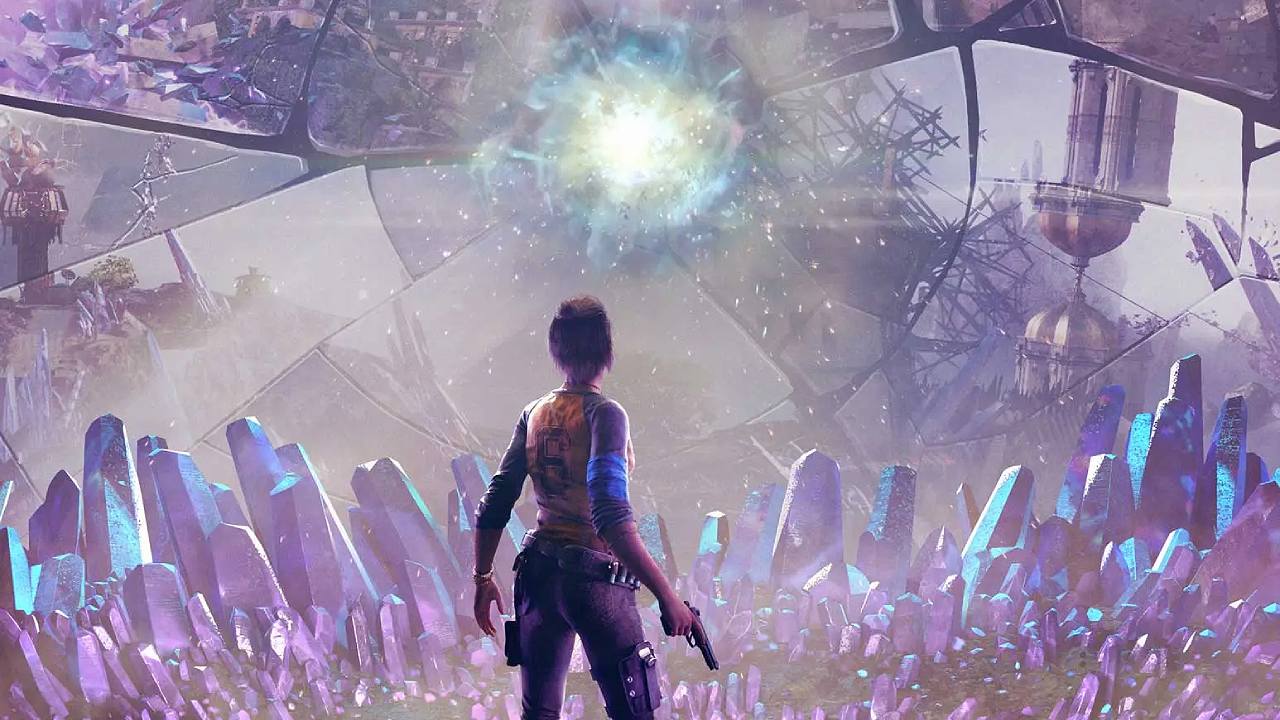 Lost Between Worldsthe new expansion of Far Cry 6it will come presented today, as part of a streaming that will begin at 19.00, Italian time: Ubisoft announced it, also promising some surprises for fans of the series.

A few days ago, news began circulating that Lost Between Worlds might be imminent, and the reveal scheduled for today seems to confirm these rumors: it will only be necessary to understand if the French house also wants to bring the DLC to The Game Awards 2022 or not.

Coming somewhat surprisingly after the downloadable content dedicated to historical villains of the franchise, in this case Vaas: Insanity, Pagan: Control and Joseph: Collapse, Lost Between Worlds could introduce a multiverse-style plot.

In fact, we are talking about bring them which in the expansion will allow us to travel instantly to certain points on the map, but for the moment there is very little known information in relation to this new downloadable content.

In short, the appointment is set for tonight at 19.00: it will be interesting to find out what awaits us in Lost Between Worlds and perhaps get some clues about what the future of Far Cry will be after a chapter that does not fully live up to expectations.

Aroged: Fresh addition to World of Warcraft once again started with big problems

Babylon's Fall: The Final Season kicks off today with update 1.003