FromSoftware:Survey talks about crunch and underpayment, but employees love the team 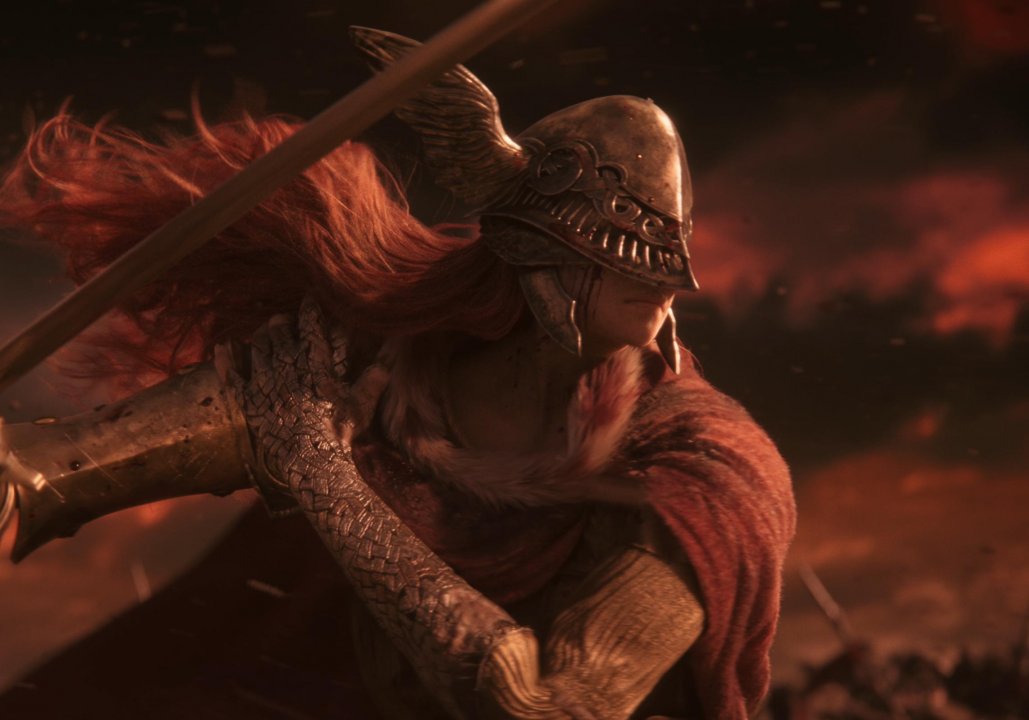 GamesIndustry.biz recently interviewed a number of FromSoftware developersto investigate the problems of mug and pay. The sources remained anonymous, as FromSoftware does not allow employees to give interviews. FromSoftware has not released any official statements on the matter.

A source said, “The industry in Japan is not that crazy compared to my experience in other industries. There are many holidays in Japan. [e] there is a rule that the staff [di FromSoftware] shouldn’t stop past 10pm, and 90% of the time the staff doesn’t stop past 9pm”. Multiple sources admit, however, that there is a “certain level of crunch” at FromSoftware.

It seems that the situation varies from department to department; a source said, “For me, there hasn’t been a lot of overtime.” Another, from another department, said: “During critical periods of game publishing, I often had to work early in the morning and do the extraordinary for two or three months”.

This time period was referred to by another source who noted that “it’s not that [il crunch] happens daily”, but is more common “when checking the ROM for the publisher or two or three months before release”.

Then we talk about salary. According to one source, overtime is included in the salary, only if you work after midnight the extra time is paid separately, but half of the normal payment. This is an oddity for Japan, where hourly payments typically increase after midnight.

Compared to the cost of living in Tokyo, one source said it FromSoftware salary “it’s not adequate”. He went on to add that other people close to the firm also “seem not satisfied with their salaries”.

A source was quick to point out that FromSoftware “isn’t a big organization” to counter the criticisms of crunch and pay. Which is true: despite producing AAA, as of May 2022, FromSoftware counted 349 employees.

Although there is talk of crunches and low salaries, it seems that FromSoftware employees are on average satisfied. Multiple sources have given positive accounts of their experience at FromSoftware, despite their criticisms.

One suggested that long working hours are a bit like playing Dark Souls. “You’re a little tense, in a way,” they say. “It’s hard to do things right, but if you overcome the obstacle it’s very satisfying. It’s like defeating a boss in Dark Souls.”

Dmitry KUBRYAK: “Mariupol was bombed by everything that the Russians had”