According to the Korea JoongAng Daily, which quotes a Samsung executive, the Korean giant would not change its habits when it comes to the presentation of its future Galaxy S23s. In other words, February should once again be the band’s chosen window of fire. 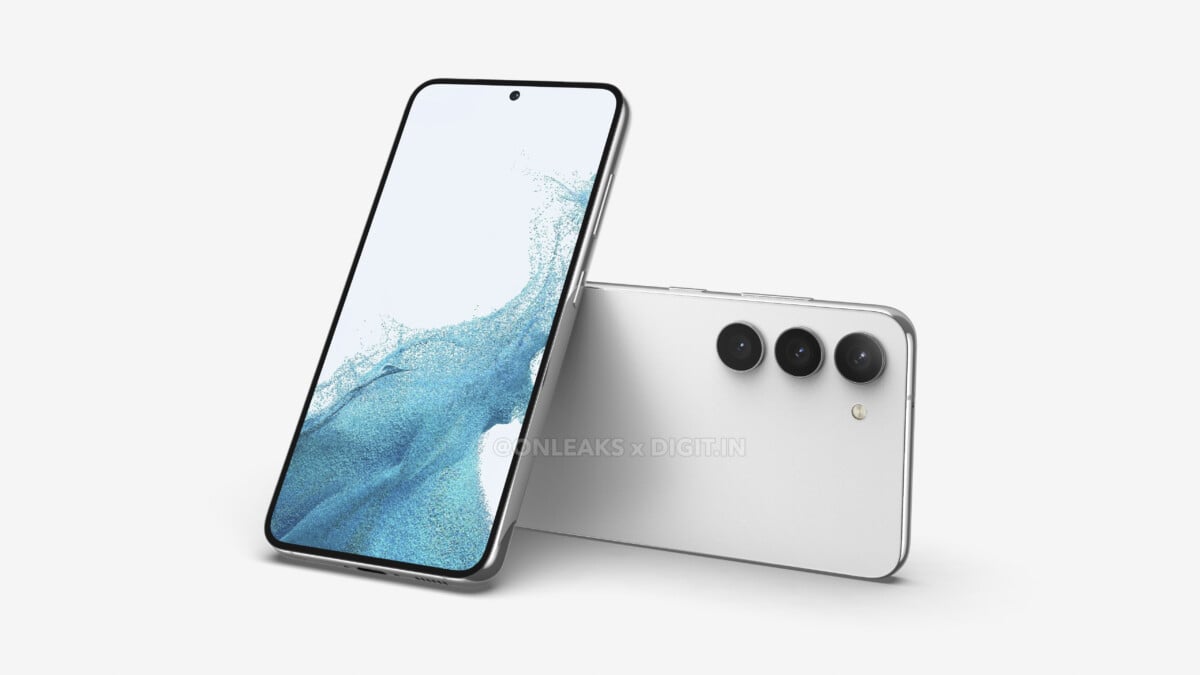 If the end of 2022 will give pride of place to the new Xiaomi 13 and Xiaomi 13 Pro, expected in early December, the start of the 2023 vintage will quickly be punctuated by the next Galaxy S23, S23 Plus and S23 Ultra. The flagships of Samsung indeed have a habit of pointing the tip of their noses at this precise period.

Until then, numerous leaks have allowed us to draw the first outlines of its future high-end and ultra-premium heavyweights. Their date of presentation, it was still uncertain: some leaks rely on the traditional month of February, when other rumors of corridors bet on January.

See you at the beginning of February in the United States

The new information published by the Korea JoongAng Daily seems to close the debate. According to the Korean outlet, Samsung will reveal the Galaxy S23s at its Unpacked… event scheduled for February. This deadline does not come out of nowhere, since the newspaper simply quotes a Samsung executive.

“The S23 lineup will be revealed at our very own Unpacked event in the US, which will be held in February,” the person said. According to rumors, the city of San Francisco would have been selected by Samsung, which would favor the very beginning of the month to organize its high mass. 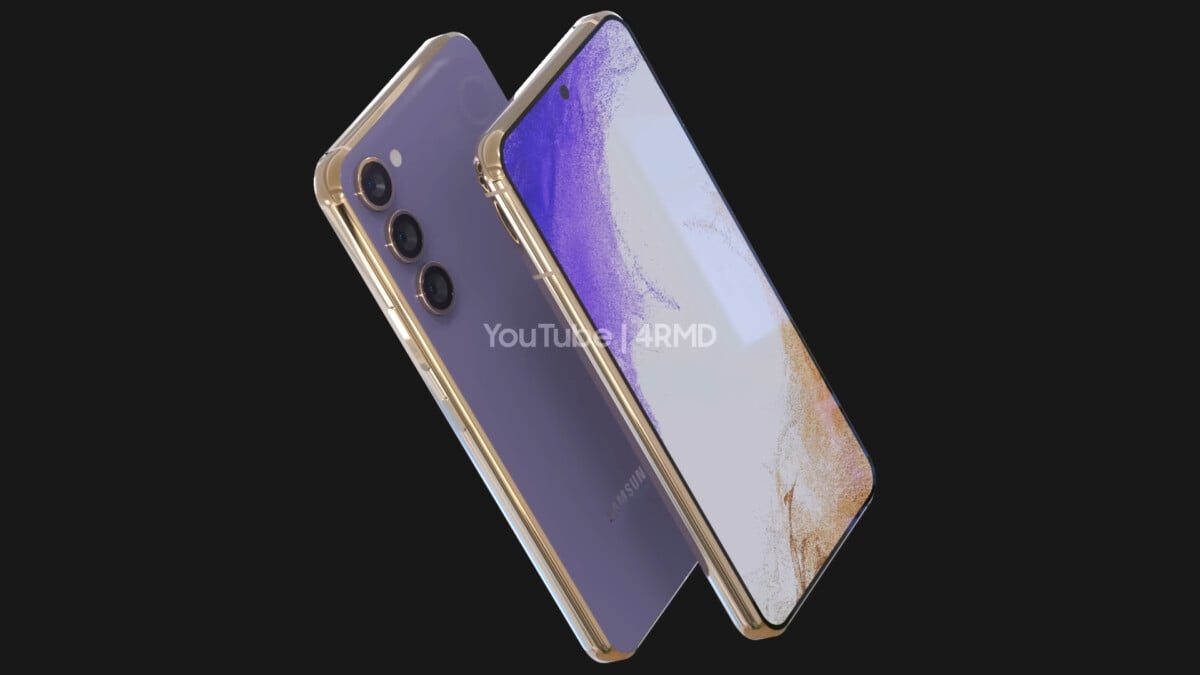 As a reminder, the Galaxy S22s were introduced on February 9, 2022. If Samsung maintains this commercial logic, then the S23s are likely to show up in early February. As a reminder, this generation of Galaxy S should be very special for European users.

The Snapdragon 8 Gen 2 on the horizon

Indeed, Samsung will standardize the technical sheets of its smartphones. In recent years, the Old Continent, for example, had to make do with Galaxy S boosted by an Exynos chip, against a Snapdragon processor – considered better optimized – on the side of American customers.

Except that the situation will change this time: the Galaxy S23 intended for Europe will be based on the famous Snapdragon 8 Gen 2 recently presented by Qualcomm in Hawaii. 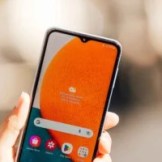 After being invited on certain smartphones of the Galaxy F and M ranges at the beginning of the year and in the spring, the Voice Focus functionality from Samsung now extends to several devices of the Galaxy A line.
Read more

Dyson copy for 219 euros at Aldi? The cordless vacuum cleaner can actually do that

The best bicycle locks: These are the recommendations of the Stiftung Warentest

The Witcher remake will get a large open world

Hades 2 will also be in Italian: Supergiant Games is working on the localization

The creators of Stellaris announced the story pack “First Contact”