Galaxy S23 flagships will be presented in early February, confirmed by a Samsung representative

Samsung will unveil the new Galaxy S23 series of flagship smartphones in early February 2023 as part of the Unpacked event to be held in the US. An anonymous source from Samsung itself spoke about this in a conversation with Korea JoonAng Daily. 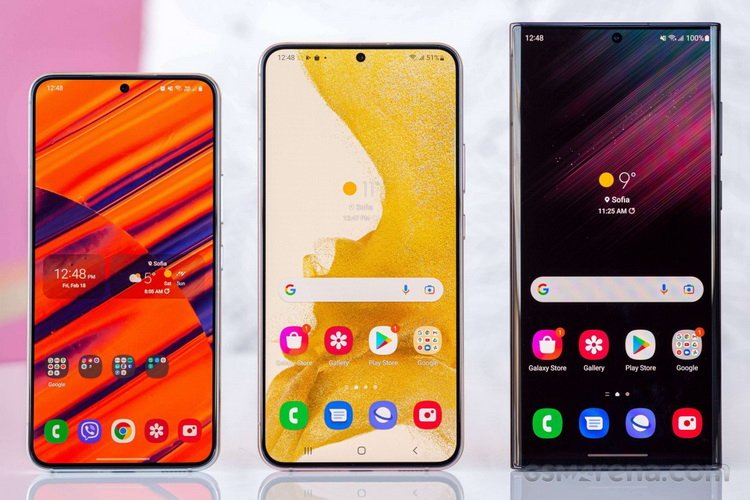 “S23 will be presented as part of the Unpacked event, which will be held in the US in February,” commented the source. He declined to give an exact date for the upcoming event, but local media reports that Samsung will hold a presentation of new devices in the first week of February, in San Francisco.

Earlier rumors claimed that the Samsung Galaxy S23 smartphones could be unveiled on January 5 at CES 2023 in Las Vegas. However, the manufacturer has never presented its flagship smartphone series at this event before.

According to Akash Palkhiwala, Chief Financial Officer of Qualcomm, Samsung Galaxy S23 smartphones will use Snapdragon 8 Gen 2 mobile processors, which are manufactured at the facilities of the Taiwanese company TSMC. This statement is confirmed by other sources.

Market experts believe that due to the high level of global inflation, Samsung’s new flagship smartphones will be more expensive than previous generations of devices – Galaxy S22 and Galaxy S21. The Galaxy S23 series of devices will be released at a very difficult time, when the demand for smartphones is declining amid unstable geopolitical and economic situations in the world, as well as in the wake of new lockdowns due to the next outbreaks of the COVID-19 pandemic in China.

Andrea Agnelli: "The best decision was to leave together"