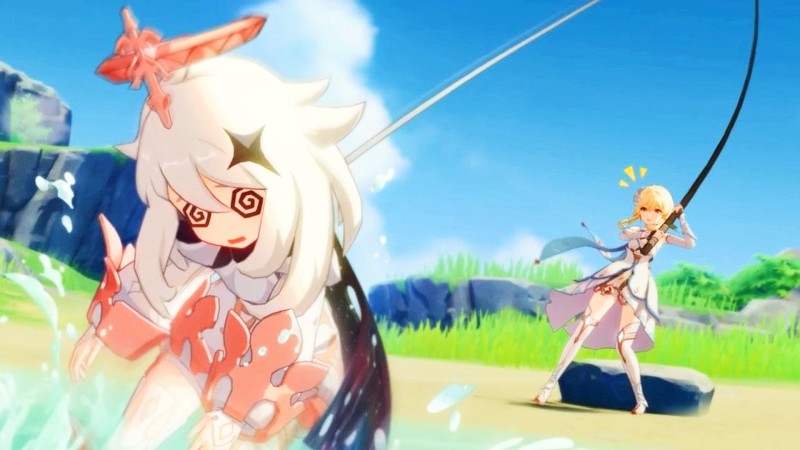 Last week, the results of the Golden Joystick Awards were announced, where Genshin Impact won the Best Community Support “Still Playing” award. The players were so happy about the victory of their favorite game that they began to actively discuss that the developers should think about rewards for loyal fans. 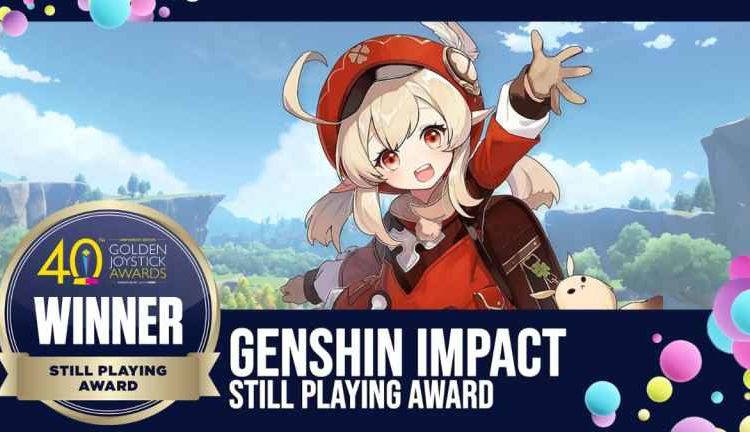 Some ridicule haters who say that Genshin Impact is “dying”, some promise the game annual wins in this category if it continues to develop, while others call on the developers to reward them with “prizogems” for such contributions.

The Lords of the Fallen, new images reveal bosses and scenarios of the game

A robot that serves raclette is the info you need today