A Reddit user thinks he found Thor’s tooth in God of War Ragnarök. Other “God of War” fans have also reported and agreed with him. If you don’t want to learn anything about the history of the action-adventure, be ahead spoilers warned.

The quality of the recording isn’t very good, but the community backs the post and brings up an interesting detail. The background is the fight between Kratos and Thor. Towards the end, our protagonist breaks free from the god’s grip and performs a well-placed punch, which ends the fight. As some Redditors write, you should even be able to hear the tooth as it falls to the ground.

Here is the fight between Kratos and Thor: 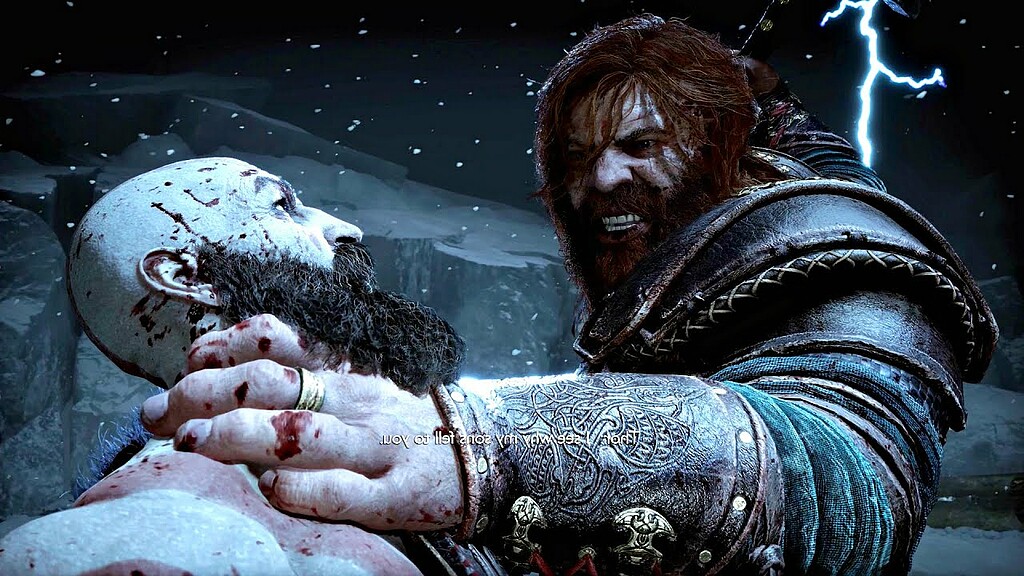 Resident Evil 4, the art director talks about the new enemies in a video interview

My Dress-Up Darling: jasikyu's Marin cosplay is the perfect embodiment