Just a few weeks after the release of Gotham Knights, Warner Bros. are already replenishing them. A free update adds two new modes to the action title. 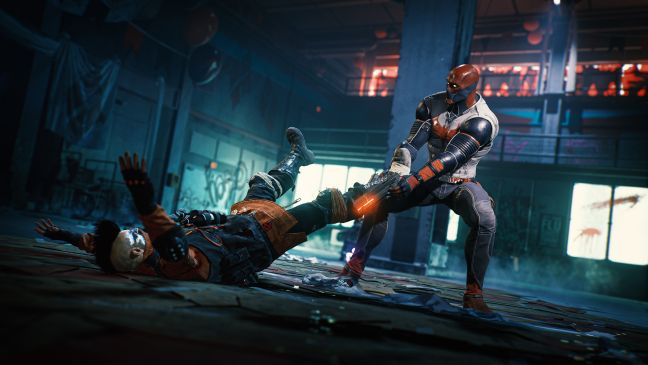 Warner Bros. Games and DC today teamed up to release a free update to Gotham Knights. The patch brings you two game modes for free if you own the full version. These are “Heroic Assault” and “Showdown”.

Heroic Assault is an online co-op mode where you can team up in teams of four. You have to face enemies and challenges on a total of 30 levels in the depths of Gotham City. As seen in the trailer below, in this mode you will face an alien threat: the advanced life form Starro the Conqueror. You will also encounter the hybrid being Man-Bat under Starro’s control.

“Showdown” is also an online co-op mode; however, here you pair up to face off against powerful versions of the main game’s DC Super-Villains. These include Mr. Freeze, Harley Quinn, Clayface and Talia al Ghul. Should you bring them to their knees in the new mode, you will unlock new legendary blueprints, unique suits and color variants for the Batcycle for each enemy vanquished.

Both modes can be played independently. “Heroic Assault” is unlocked after completing Case File 05 in the main campaign. Showdown mode is available after defeating the bosses in each of the corresponding main villain’s case files.

Gotham Knights gets two new modes with a free update.

Aroged: Battles with monsters - in the video for the release of the cooperative action movie Warhammer 40,000 Darktide