Gotham Knights is getting a free update with 2 new modes 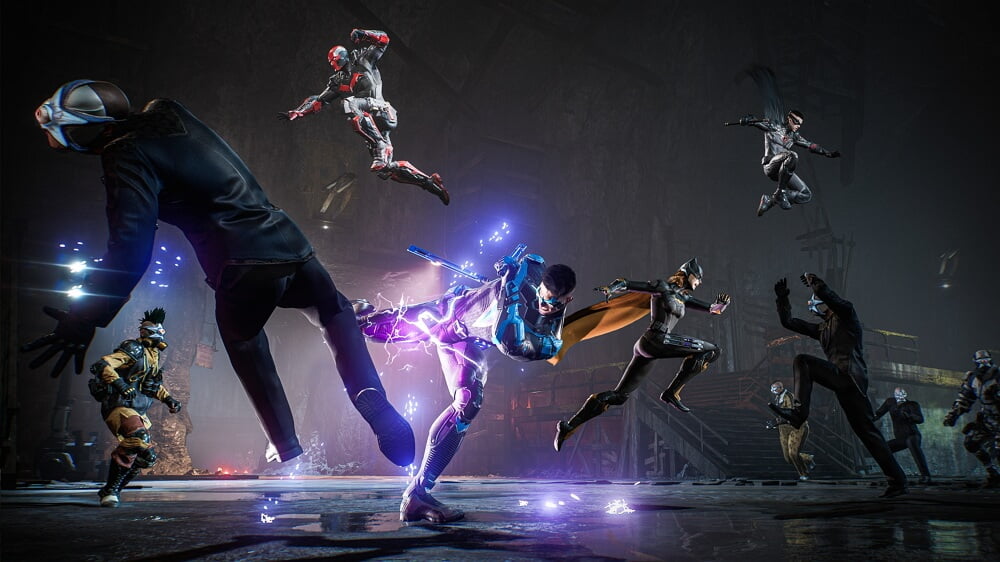 The game Gotham Knights, which was released a few weeks ago, received not the warmest reception from players and critics. Many potential buyers of the project were unhappy that they were offered only 30 FPS in a dynamic action game on new generation consoles, and so far the developers have not implemented a performance mode in any form.

But today the authors of Gotham Knights announced the release of a major free update with 2 new modes:

Heroic Assault. This is a 4-player co-op mode that will take you to the depths beneath Gotham City to take on waves of enemies. Players are waiting for 30 levels.Showdown. It’s a 2-player co-op mode where players can take on enhanced versions of DC’s top supervillains, including Mr. Freeze, Harley Quinn, and more.

By the release of the update, the developers have presented a new trailer, which demonstrates the modes.

Find out what date you created your Google account!

Clarence Gilyard has passed away, actor in 'Die Hard' and 'Walker Texas Ranger'.

But why did Microsoft lay off more than 1,000 employees?