Horror The Callisto Protocol gets its first 11 GB patch 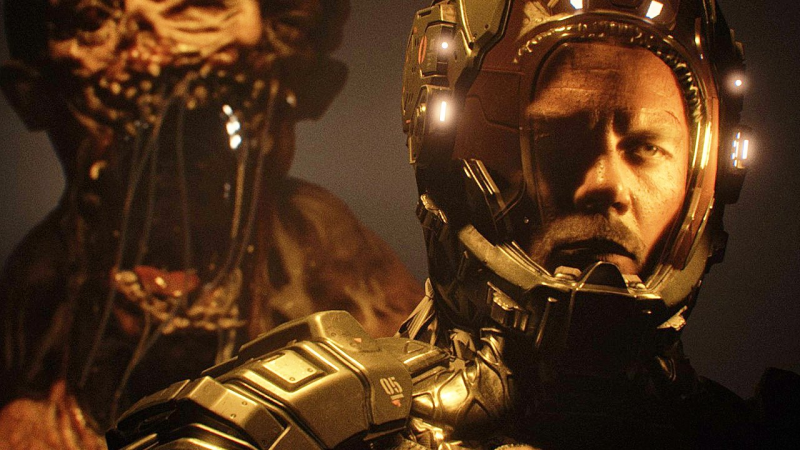 Less than a week is left before the release of a new horror from the creators of Dead Space, and the project will already receive the first volume patch. According to dataminers, the first update for The Callisto Protocol was found in the database of digital stores with a size of 11.5 GB.

The Callisto Protocol will be released on December 2, 2022 on PC, PlayStation 4, PlayStation 5, Xbox One and Xbox Series X|S.

How to share your games on Steam for free?

COD Warzone Mobile, map spoilers: there is a well-known location