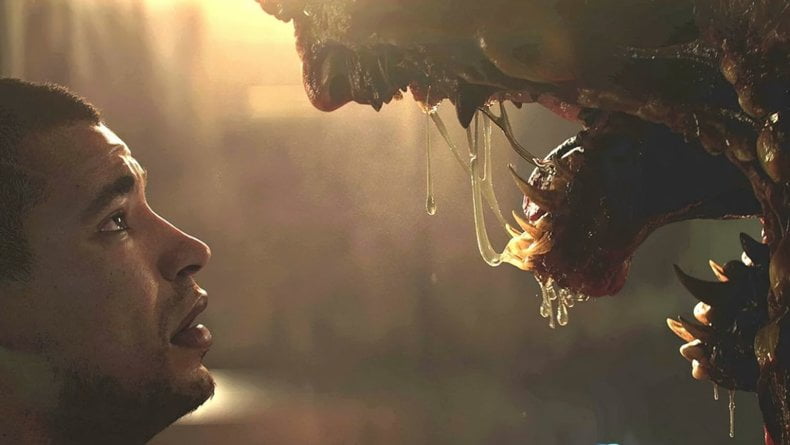 This week, the expected horror from Glen Scofield (creator of Dead Space) – the game The Callisto Protocol – is released. The project is not only one of the most anticipated releases of December, but also one of the most anticipated games of this year. As previously known, journalists will publish their reviews of The Callisto Protocol only on the day of release, but today one of them appeared on the network. Rather, the review appeared on the pages of the Evening Standard magazine.

Recall that The Callisto Protocol will be released on Xbox One, Xbox Series X | S, Playstation 4, Playstation 5 and PC this week – December 2nd.

Keeping your headphones on while sleeping is harmful to your health, this scientific study proves it

The 8k 65-inch Samsung Mini LED TV at €749, we had never seen that even during Black Friday!