The Irish Data Protection Commission has fined US company Meta* Platforms €265 million for leaking the data of more than 500 million Facebook* users. A regulator’s investigation revealed that the company did not follow the strict security rules required by the EU’s General Data Protection Regulation (GDPR). 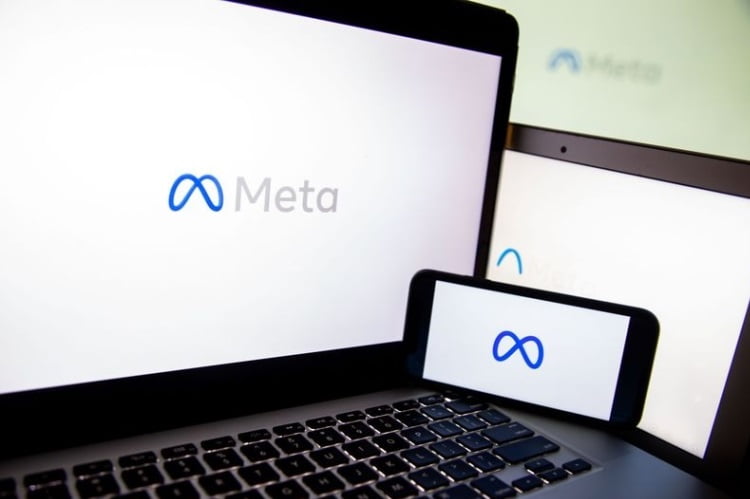 In addition to the fine, the regulator ordered the Irish division of Meta* to conduct an audit to ensure that the company’s activities in the region comply with the law. It should be noted that this fine has become the third largest for the entire duration of the GDPR, which provides for the possibility of imposing penalties in the amount of up to 4% of the annual revenue of companies.

Recall that the leakage of personal data of 533 million users of the social network Facebook * from more than 100 countries of the world became known in 2021, when the database with personal information was published on one of the hacker forums. The company said that the vulnerability that caused such a large-scale leak was fixed in mid-2019.

Following the announcement of the Irish regulator’s verdict, a spokesperson for Meta* said that “Protecting the privacy and security of user data is fundamental to the company’s business.” He also noted that unauthorized data collection is unacceptable and against the policies of the social media giant. It was also said that Meta* intends to continue to cooperate with the regulator in the future to resolve any issues that arise.