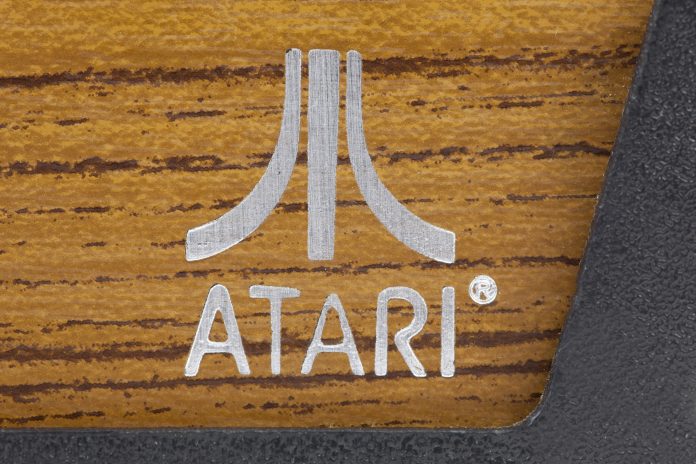 The video game Pong from Atari celebrates its 50th anniversary.

It’s one birthday, hooray, hooray! You can see that, that’s Pong. The classic video game turns half a century young today!

Released by the equally legendary Atari, Pong saw the digital light on November 29, 1972. First there was the arcade game, about three years later there was also the home version for the console

The company had been founded earlier that year and needed products. Enter engineer Allan Alcorn. It was tested by founder Nolan Bushnell by having him design a game and was given very specific instructions. The fact that Bushnell’s idea showed quite a few similarities with the electronic game Table Tennis on Magnavox’s game console Odyssey would later lead to a lawsuit. A fact that Alcorn would not have been aware of.

The concept of Pong is simple: two bars that move up and down, with which a ball can be bounced back and forth over a “net”. The aim of the game is to aim that ball behind the other ball for a point. Ten points wins the game.

The scoop was for Andy Capp’s Tavern in Sunnydale, California. The city is located in what is now commonly known as Silicon Valley, center of the American tech industry. A popular story is that the game stopped working at some point because the system was so full of coins that it simply broke down.

This prototype was built around a television set, integrated into the casing. So a version that people could play at home was a logical next step. It was set in the Christmas season of 1975, with a game that people could connect to their TV. That first home version of Pong was then released under the Tele-Games label of department store chain Sears. It was such a success that
Atari had its own home version in the range a year later. A classic was born.

Several new versions were later released, including one for 4 players. But the simple concept actually remained the same.

A number of scientists recently proved that Pong is still relevant, by teaching groups of brain cells how to play the game. The Australian research team found that the 800,000 cells, human stem cells and mouse embryos, effectively got better at the game as they played it. A total of 486 rounds were played under various conditions. The next step? Investigating how the cells do when they are “drunk”.

All these years later, of course, the gaming industry has completely changed. The world is now spoiled with excellent graphics, soundtracks that can be put on Spotify and dazzling gameplay. But let anyone play a game of Pong and I bet they’ll find it hard to stop.

PlayStation Plus: December's free games leaked on PS4 and PS5

The Witcher Petition Wants Henry Cavill Back and Fires Authors