Luis ENRIQUE: “Agreed with Flick on the final Spain – Germany” 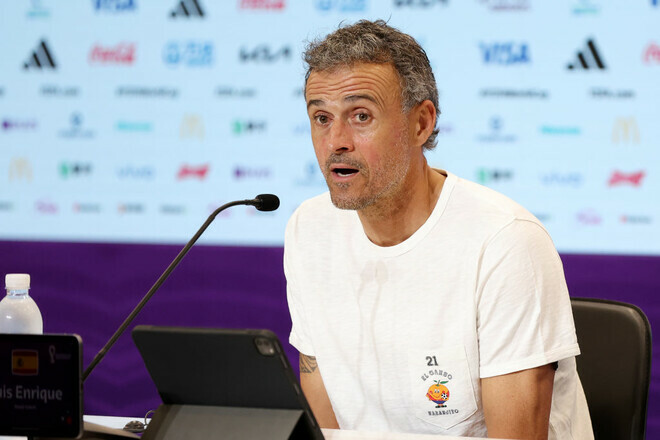 Spain head coach Luis Enrique spoke about his colleague Hans-Dieter Flick, who leads Germany. On the eve of the team played a draw (1:1) in the group stage of the 2022 World Cup.

“I especially like him – he is extremely educated, and his football level is very high. In addition, the players in the team treat him with respect. I like him.

We agreed to meet in the final as if we were a couple… Everyone knows that the only way to meet Germany again is in the final of the tournament. Joking or serious, we said we would see each other on the 18th in Doha to play this match,” Enrique said.

They gave him the PS5 for Christmas but he wants a gaming PC, the video of the disappointed child goes viral