The latest content update for the multiplayer action title “Marvel’s Avengers” is now available on all platforms. Various innovations are offered, such as the Winter Solider or an increase in the maximum power level. 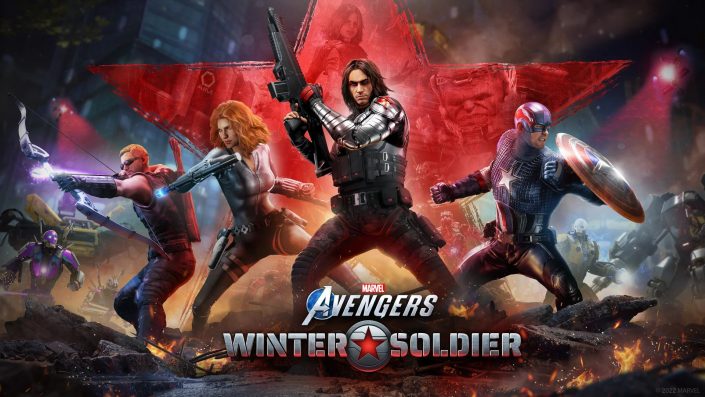 After the official announcement a few days ago, the latest content update for the online multiplayer title Marvel’s Avengers is now available on all platforms.

The update can be downloaded as usual at no additional cost and includes a new playable hero, the Winter Soldier aka Bucky Barnes. As part of a suitable mission chain, you will experience the background story and the sad fate of the Winter Soldier.

If you successfully complete the mission chain, you will be rewarded with a reward in the form of the newcomer’s iconic outfit.

A new challenge and a higher power level

Additional content includes a new Omega level threat in AIM’s cloning lab. MODOK has been revived and threatens world peace. In a group consisting of four players, you face the new challenge and take up the fight against MODOK.

Also offered is an increase in the maximum power level to 185 and the following optimizations and bug fixes.

Some players were experiencing an issue where Hulk’s Insufferable Force and Survival Instincts abilities would re-enable upon starting certain missions. Loading into missions no longer locks these abilities. We’ve made a few changes to Monica in the No Rest for the Wicked boss encounter: we’ve moved Monica’s spawn ahead of players’ spawn point so Monica notices her more quickly, and fixed an issue where Monica would shrink while spinning. We fixed an issue where Monica’s teleportation VFX and audio could get out of sync for some players. Monica can no longer be affected by Spider-Man’s Webbed status as our mission design didn’t allow for it. 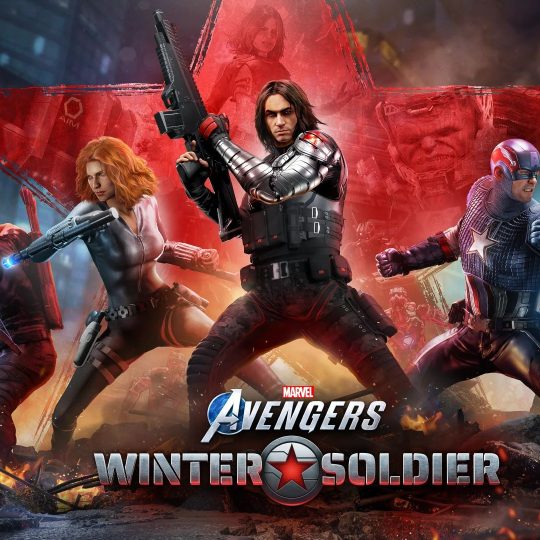 Desktop PC gamer promo: despite its RTX 3070, this Be Quiet machine loses €500 before the sales