Commissioned by 2K and Marvel Entertainment, German artist Eileen Steinbach has created a one-of-a-kind poster for Nico TV in her signature minimalist style. 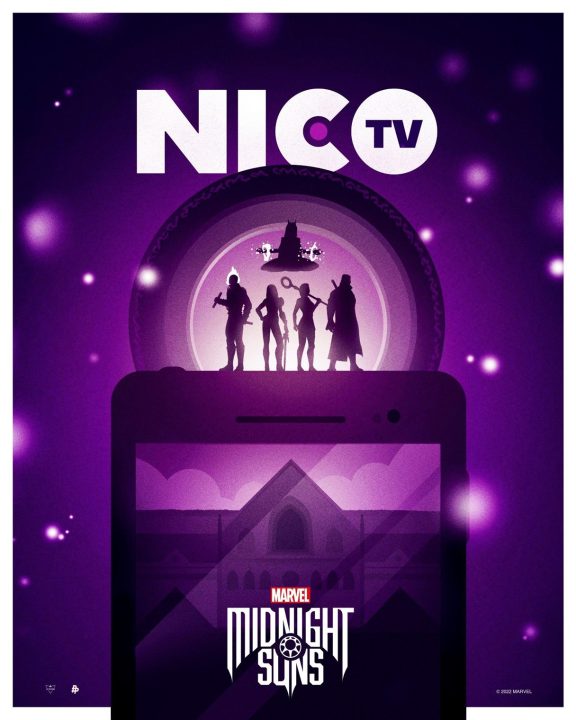 With the release of Nico TV, all five prequel shorts for Marvel’s Midnight Suns are now available on Marvel Entertainment’s YouTube channel:

The Marvel’s Midnight Suns Prequel Shorts are five short films that show how Lilith became the mother of all demons and how it came about that superheroes like Blade, Magik, Ghost Rider and Nico Minoru formed the core team of the Midnight Suns.

Marvel’s Midnight Suns is available for pre-order now and will be released worldwide on December 2nd for Windows PC, Xbox Series X|S and PlayStation 5.

= Partner & affiliate links: Possible listed offers are usually provided with so-called affiliate links. With a purchase through one of these links you support Xboxdynasty. Without affecting the price, we receive a small commission from the provider and can offer this website to you free of charge. continue scrolling

Nintendo Switch: this legendary composer reveals how 200 songs were thrown in the trash on the first Mario Party

The problems continue. Juventus could be fined another 15 points