Milan Games Week & Cartoomics 2022 was the biggest edition ever 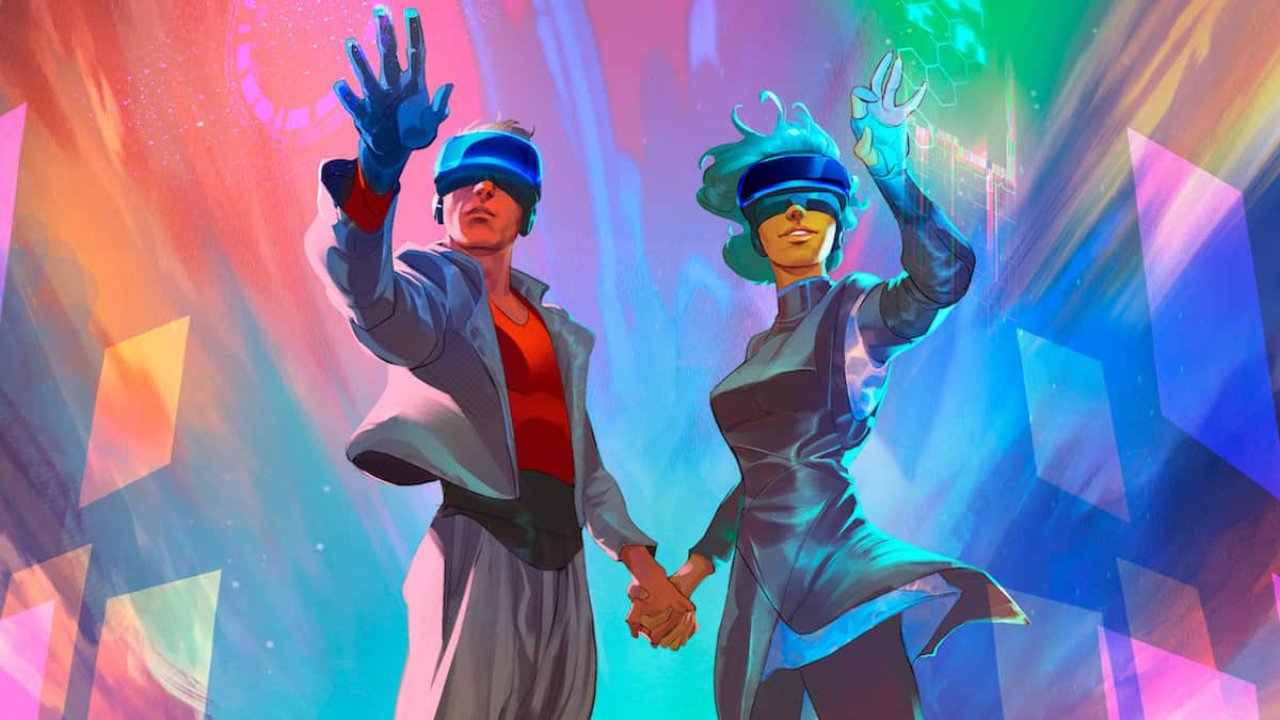 Milan Games Week & Cartoomics 2022 was the biggest edition ever for the event, which this year was visited by over 105,000 people and was able to count on a schedule that has never been so rich and varied, capable of uniting all the souls of the kermesse.

As you know, the editorial staff of Multiplayer.it was present and we took the opportunity to also carry out two beautiful interviews, speaking with Cristina Nava of Mario + Rabbids: Sparks of Hope and with David Monk of eFootball, the Italian Cup and the special bond with the beautiful country.

“Over 105,000 tickets sold: exceptional results which, in the sign of the growth path of the event already traced from the last edition, confirm that they have taken the right path”, reads the official press release.

“The next stage is already in sight, with the date di Milan Games Week & Cartoomics 2023: the appointment is from 24 to 26 November in the now traditional setting of Fiera Milano Rho.”

“This year, for the first time, the event occupied 4 pavilions of the Milan trade fair center (8-12-16-20), offering much more space to adults and children moved by their nerd and geek passions, attracted by a mass of special guests, videogames, comics, boardgames, exhibitions and tournaments never seen before.”

“Two pavilions (16-20) dedicated to video games, esports and the many creators, streamers and influencers who were the protagonists of the event. More than 5,000 square meters were entirely dedicated to gaming with hundreds of gaming stations: between Nintendo , Sony Interactive Entertainment Italia (PlayStation), Bandai Namco Entertainment and the Gaming Zone Powered by GameStop, visitors were able to try and buy the latest novelties at very advantageous prices such as Pokémon Scarlet & Pokémon Violet, Splatoon 3 or Mario + Rabbids Sparks of Hope.”

“Not only that, the 2022 edition finally brought great international personalities from comics and videogames back to the Milanese capital: from Troy Baker, one of the greatest actors in the world of videogames (Joel in The Last of Us), to Humberto Ramos, one of the most important designers of Spiderman. Thanks to the skilful direction of KineticVibe, a leading reality in the creation of Meet&Greet and Fan Meetings, Ed Westwick, the unforgettable Chuck Bass from Gossip Girl, has also arrived at Milan Games Week & Cartoomics.”

“Andrea Pessino, Alessandro Borghi, Zerocalcare and Valerio Lundini were also there. The guests are not finished: within the Gaming Zone, the appointment with GameStop TV could not be missed, which told all the details of the three days, making over 160,000 views with more than 40 special guests including influencers, journalists, Italian development studios, including Ckibe, Pardini, Maracroft, Himorta, HontasG, Vikings, Giorgia Vecchini, Dado and Marco Merrino, adding up the followers of all the profiles involved in the event the result is truly astonishing: well over 50 million.”

World of Warcraft: Dragonflight, the new maxi-expansion is available today, the details

Xiaomi mid-range at the best price ever before Black Friday