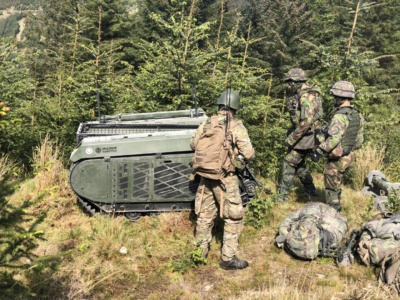 Estonian developer of robotics and autonomous systems Milrem Robotics and the German defense company Krauss-Maffei Wegmann (KMW) have signed a contract to supply 14 THeMIS unmanned ground vehicles to Ukraine. The transfer is funded by the German Ministry of Defense. 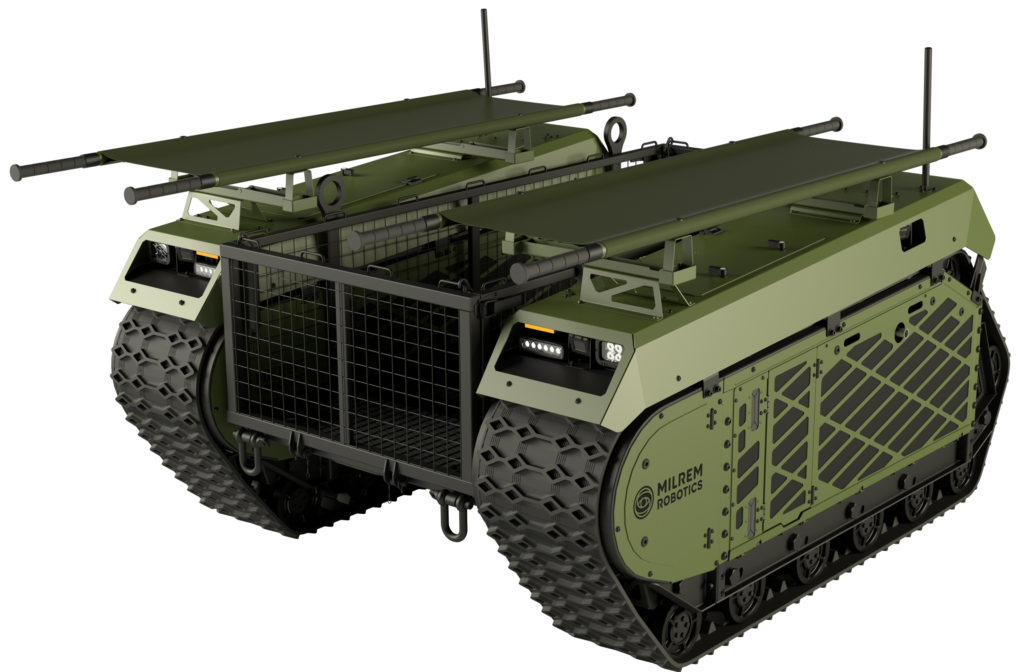 Of the 14 vehicles, seven will be configured for casualty evacuation (CASEVAC) and should be delivered by the end of this year. The remaining seven, expected in the second quarter of 2023, will be configured to clear the route with payloads from French defense equipment manufacturer CNIM Systèmes Industriels. 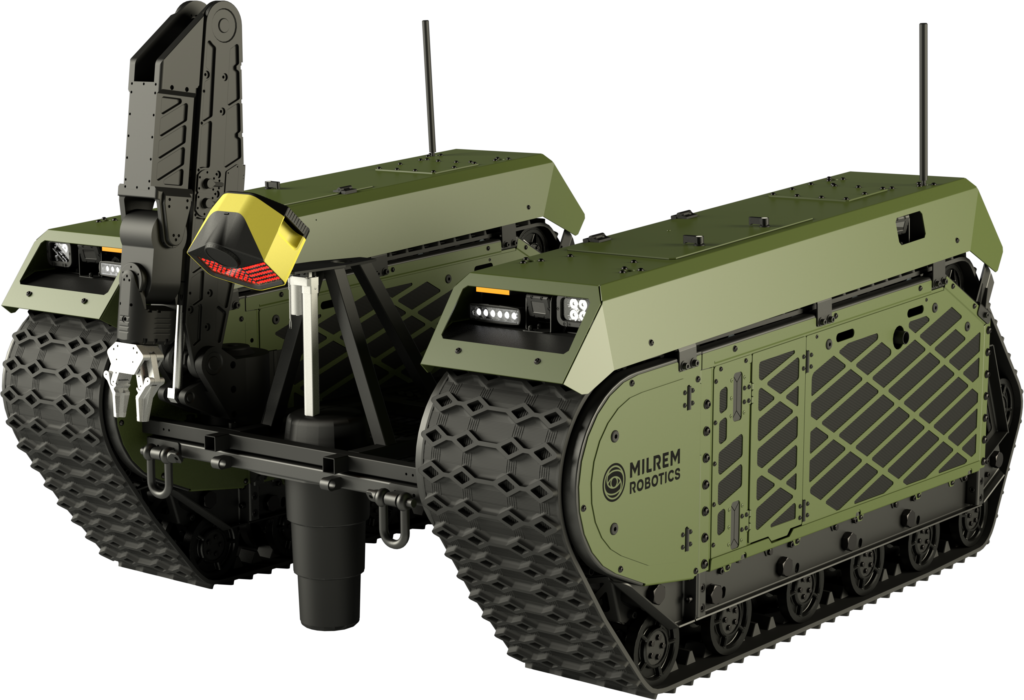 “The evacuation of the wounded and the clearing of the route are two laborious actions that require the participation of several people who are under the constant threat of enemy fire. Automating these tasks with unmanned vehicles reduces this danger and allows more soldiers to stay in the safe zone or perform more important tasks,” explained Jüri Pajuste, director of defense research and development at Milrem Robotics.

Earlier this year, Milrem Robotics delivered one CASEVAC THeMIS to a Ukrainian charity.

“The deployment of THeMIS AFVs in Ukraine means that Ukrainian forces can increase the security of their soldiers and allow AFVs to perform tasks that pose an immediate threat to people. This is the ultimate goal of robotic systems. Milrem Robotics is proud to be able to contribute to Ukraine’s fight against the aggressor,” said Kuldar Väärsi, CEO of Milrem Robotics.

THeMIS is a multi-purpose unmanned ground vehicle with an open architecture that allows it to be quickly configured as a transport, rescue, ordnance disposal or reconnaissance support, as well as to install weapons.

The UAV with its own weight of 1675 kg is capable of transporting up to 750 kg of payload at speeds up to 25 km/h. A lithium-ion or lead-acid battery allows THeMIS to work autonomously up to 15 hours. The device is controlled using a remote control.

Other interesting modifications of THeMIS from the manufacturer’s website:

The United States is considering the possibility of supplying Ukraine with GLSDB missiles for HIMARS – range up to 151 km, low price, affordable components