Mobile communications: Telekom in Germany with an “outstanding” network 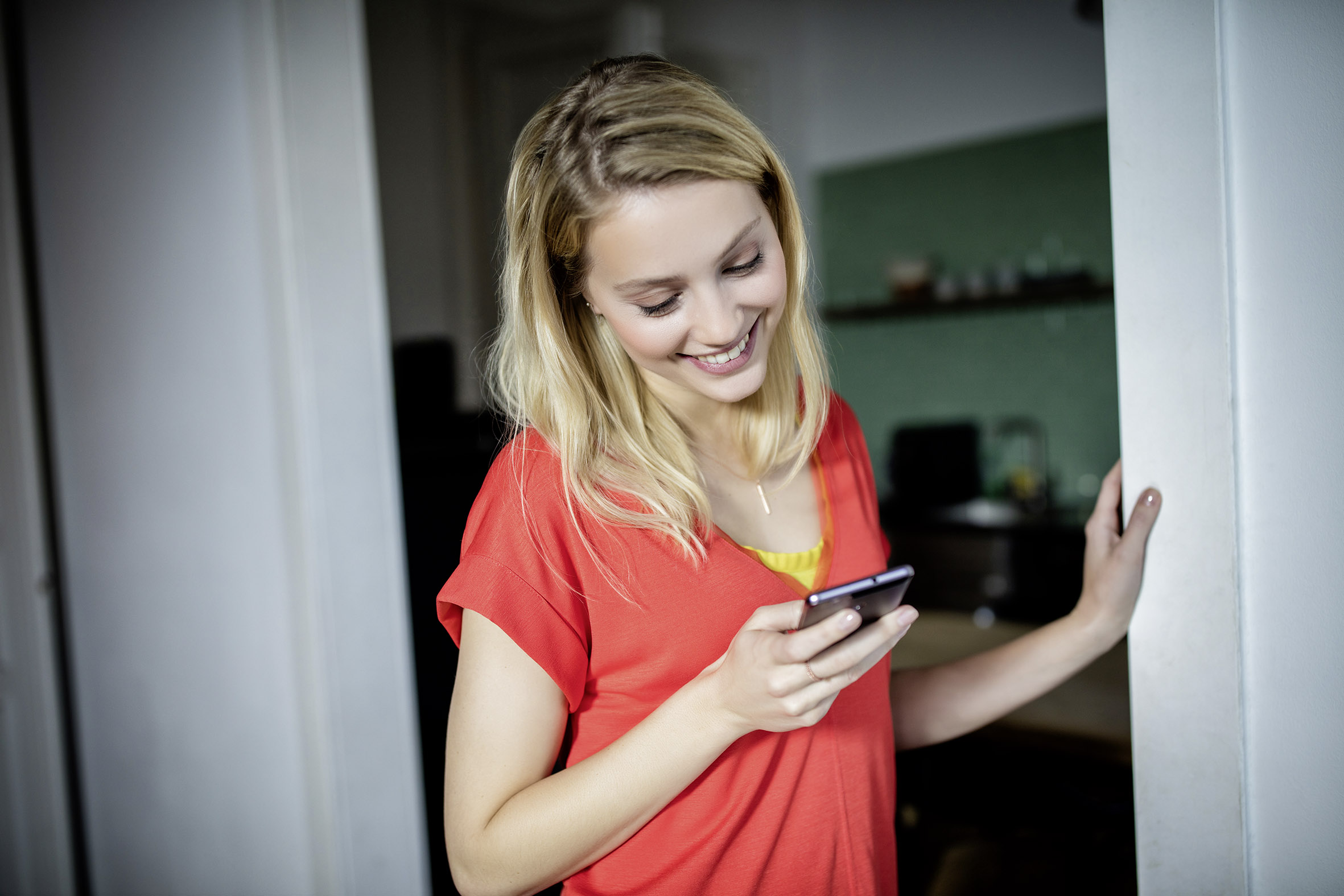 November 29th, 2022 at 12:41 p.m. by Rhonda Bachmann – Connect magazine has once again carried out its annual test of mobile networks. This year, too, Telekom is ahead in Germany. The competition from Vodafone and Telefónica/O2 improved compared to the previous year.

This year, too, Connect magazine tested which of the German providers offers the best mobile network. As with the consumer magazine of the Funke Mediengruppe, Imtest, previously, Telekom is also ahead with Connect. This means that the company has won the test for the twelfth time in a row. For the first time, a company was able to achieve the grade “outstanding” in the test with Telekom.

Telekom with the best network, Vodafone and Telefónica with improvements

The magazine tested the nets in different categories, like running, in the car or even on the train. Both voice calls over the network and data traffic were analyzed. However, any problems, such as dead spots, were not addressed in the Connect test.

All three providers are making great progress in the 5G expansion compared to the previous year. The proportion of 5G networks has increased both in big cities and in small towns, on roads and trains. In this category, Telekom was ahead in the tests, but overall the Telefónica network has the largest share of pure 5G.

Scandalous victory for Shakhtar, draw for Dynamo, derby not in favor of Dnipro-1

An electric scooter that goes below the 230 € mark? It's possible !

Microsoft: Put 1.38 billion Edge tabs to sleep in September to free up RAM