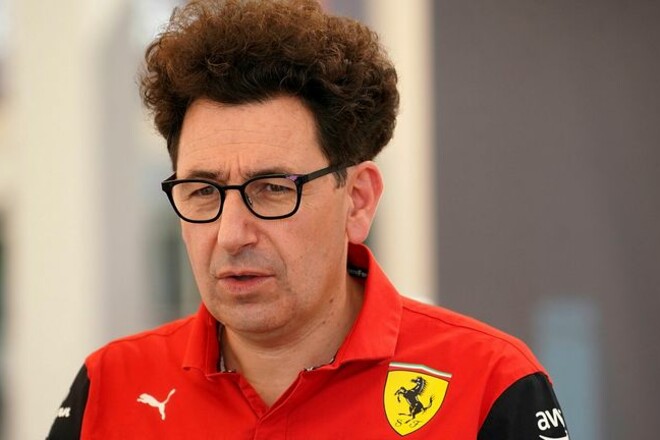 Formula 1 team Ferrari have announced that Scuderia boss Mattia Binotto has resigned a year before the end of his contract.

Ferrari started the 2022 season well, but technical and other problems prevented the team from fighting for titles with Red Bull. Pilot Charles Leclerc finished 2nd overall, and in the Constructors’ Championship, the Scuderia finished the championship in 2nd position.

Binotto served in his position for three years. He is expected to be replaced by Alfa Romeo boss Frederic Wasser.

BREAKING: Mattia Binotto will leave his position as Ferrari team principal at the end of 2022#F1 pic.twitter.com/wVzdS12IcG

Pokémon Scarlet and Violet: how to take the first steps in the Open World world