Overwatch 2: A trailer introduces Season 2, here’s when it starts 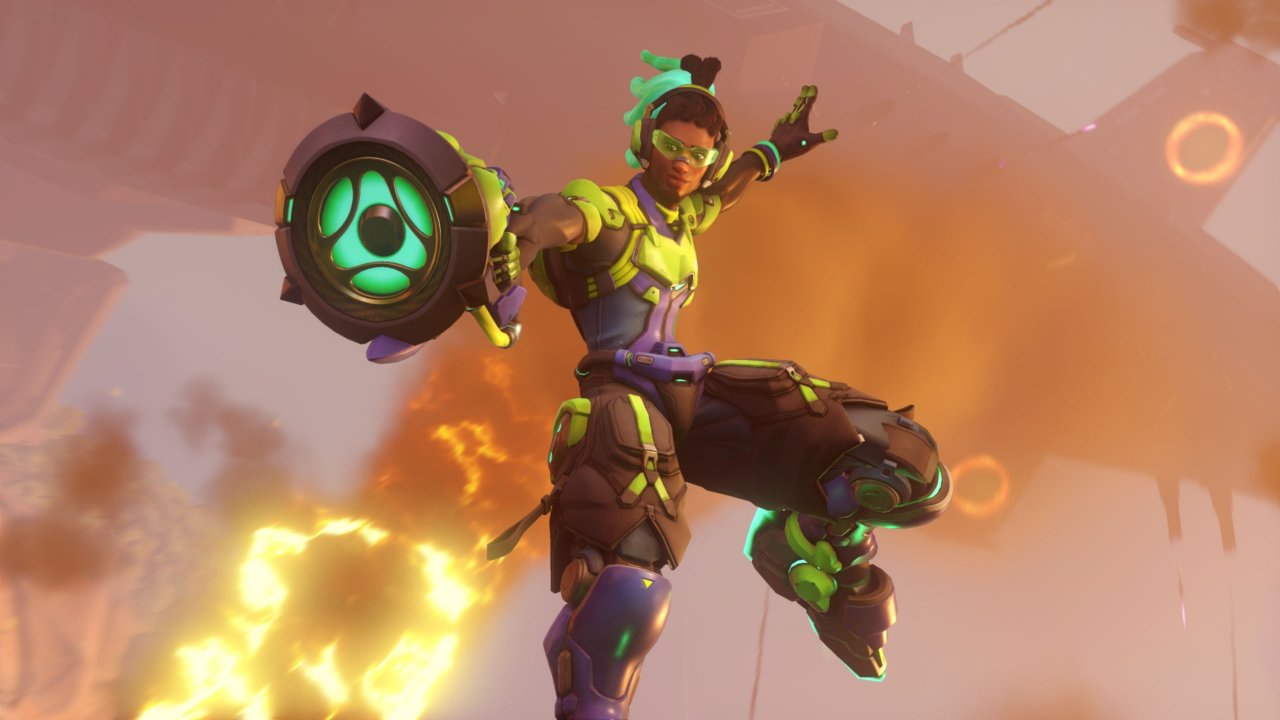 The official YouTube channel of Overwatch 2 has published a trailer where he presents the news coming with the Season 2also reminding us that it will start on December 6, 2022. You can view the video in the player just below.

The most important novelty of the new season is undoubtedly represented by Ramattra, the new playable character who will join the ranks of Overwatch 2 heroes as a tank. Just a few days ago he was the protagonist of a gameplay trailer showing his combat skills. Ramattra can deploy barriers to defend teammates and force fields to lure and slow enemies. In addition, he can switch to Nemesis Form, devoted more to the attack and shoot shockwaves that damage opponents even when protected by barriers.

Another important novelty is the introduction of the Shambali transport map, set in a monastery in Nepal, which will be available together with Ramattra. There will also be a new Battle Pass, with skins, emotes, highlights and other customization items to unlock.

Among these is the legendary Skin “Zeus” of the Queen of the Junkers inspired by the father of the Greek gods. In this regard, the trailer presents “Battle for Olympus“, a new limited-time event starting on January 5, 2023 with themed skins for various heroes, including Lucio and Roadhog.

Harry Potter: the complete collector's item in Blu-Ray 4K at an enchanted price, perfect for Christmas

Overwatch 2, watch out for the skin that makes you visible through walls!