In line with tomorrow’s unveiling of the PlayStation Plus Essential titles for December 2022, the now almost obligatory leak from Dealabs should of course not be missing. If the details of the platform correspond to the facts, then role-playing fans in particular will get their money’s worth in the next month. 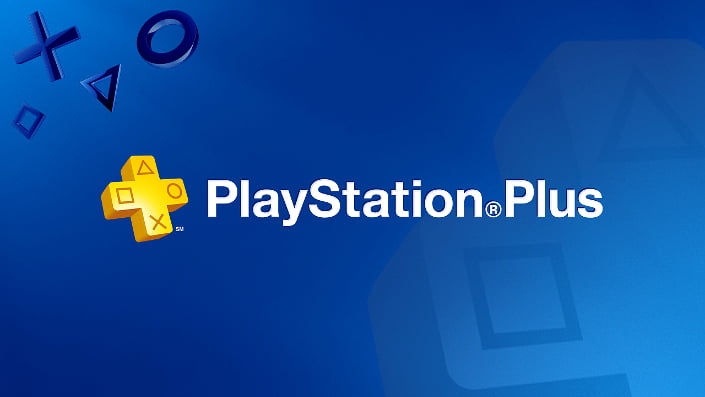 Tomorrow, Wednesday evening, Sony Interactive Entertainment will announce the titles that can be downloaded and played at no additional cost by PlayStation Plus Essential subscribers from December 6, 2022.

Just as was the case in previous months, the Dealabs platform gave us a leak about the games included the day before the official announcement. Since Dealabs’ information has always been correct in the past, there is basically no reason to doubt the leaked games for the PlayStation Plus Essential month of December 2022 this time either.

According to Dealabs, role-playing fans in particular will get their money’s worth next month.

On the one hand, players with a valid membership in December 2022 will be given the action role-playing game “Biomutant”. “Biomutant” was created by the Swedish development team Experiment 101 and was released in May 2021 for the PC and the old console generation, where the title unfortunately met the high expectations not quite fair became. An upgrade for the PlayStation 5 followed in September of this year.

According to Deallabs, December’s highlights will include Mass Effect: Legendary Edition. Here we are dealing with a game collection that includes technically revised versions of the first three “Mass Effect” adventures and a large part of the DLCs from that time. Despite the fact that it doesn’t include both the multiplayer modes and the Pinnacle Station DLC for the original Mass Effect, this is a package that RPG and sci-fi fans will love about one Period of more than 100 hours should entertain.

According to Dealabs, number three in the group is the multiplayer brawler “Divine Knockout”, which will therefore find its way into the PlayStation Plus service in time for its launch. The official announcement of the Essential titles for December 2022 will be made tomorrow evening at around 5:30 p.m.

Australia - Denmark. Forecast and announcement for the World Cup match

Redfall: Day One Release in Game Pass scary for developers