Portugal and Brazil in the playoffs of the World Cup, the fiasco of Dnipro-1, the arrest of Zapisotsky 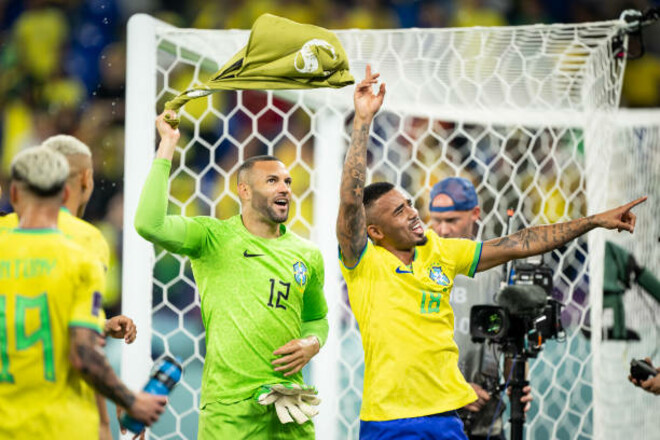 We invite you to familiarize yourself with a selection of the main news and materials on Aroged for Monday, November 28.

3. Africa is stronger than Asia. Goal extravaganza in the match between South Korea and Ghana. The Ghanaians beat the Koreans with a score of 3:2

4. Qatari slides. Cameroon and Serbia scored 6 goals without a winner. So far the most fighting draw in this World Cup

5A. Misfire favorite. Kryvbas was the first in the UPL season to beat Dnepr-1. The principal regional derby ended with the failure of the team of Alexander Kucher

7. How Shakhtar’s summer rookies have shown themselves. Blogger Aroged evaluates how the summer recruits of the miners joined the team

8. Revolution in Turin. The entire board of directors of Juventus has resigned. Turin club face big changes

9. It just won’t happen: how does Ukraine approach the new biathlon season? We collected everything that you could miss in the summer off-season. And prepared a lot of insiders

10. The dramatic fall of Kavitsel and the first victory of Holdener. Results of the ski week. Aroged sums up the results of the week in ski sports

Bruno FERNANDES: "We're glad it's a team win, no matter who scores"