Price-performance-oriented Galaxy M54 is in the performance test!

Samsung is gearing up to showcase the Galaxy S23 series in the coming months. The South Korean manufacturer, on the other hand, continues its efforts to expand its mid-segment product range. In this context, the successor of the Galaxy M53 5G, which was introduced in April, comes to the fore. Finally, the Geekbench score of the upcoming Galaxy M54 model has recently appeared.

Galaxy M54, which has not been on the agenda with leaks for a long time, M-M546B It appeared in the Geekbench database with the model number. The smartphone managed to score 750 points in single-core tests and 2 thousand 696 points in multi-core tests. 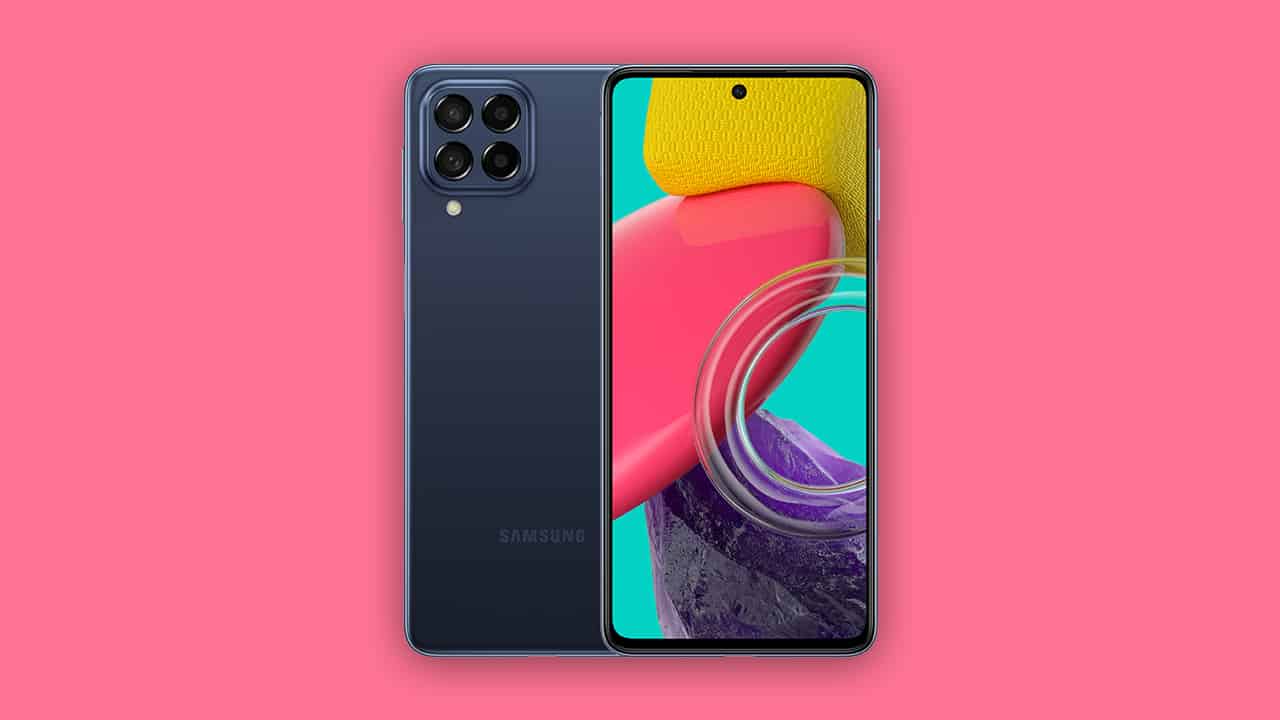 According to Geekbench, the device will be powered by the Exynos 1380 processor, contrary to past Qualcomm Snapdragon 888 claims. Apart from that, the device will feature a 6.67 inch Super AMOLED panel with Full HD + resolution offering 90 Hz refresh rate. It will also be available with 8GB of RAM and 128GB of internal storage. At this point, it is not clear for now whether there will be other options. Developments continue in the Android world. Samsung is giving Android 13-based One UI 5.0 update for Galaxy A52 5G and M62.

While there is a 32 Megapixel selfie camera on the front, the triple camera setup consisting of 64 Megapixel wide, 32 Megapixel ultra wide and 5 Megapixel macro sensors at the back will meet us. It is also possible to have OIS support in cameras that can record 4K video.

The smartphone will have a 6,000 mAh battery that supports 25W charging speeds. Finally, the fingerprint reader is expected to be used in many features such as GPS, 5G, Wi-Fi 6, Bluetooth 5.0 and USB Type-C. There are no details about the launch date of the device. However, it is expected to become official in the next few months.