We know the list of games that will be offered on PlayStation Plus in December 2022. At the head of the bridge, we find in particular the Mass Effect Legendary Edition trilogy. 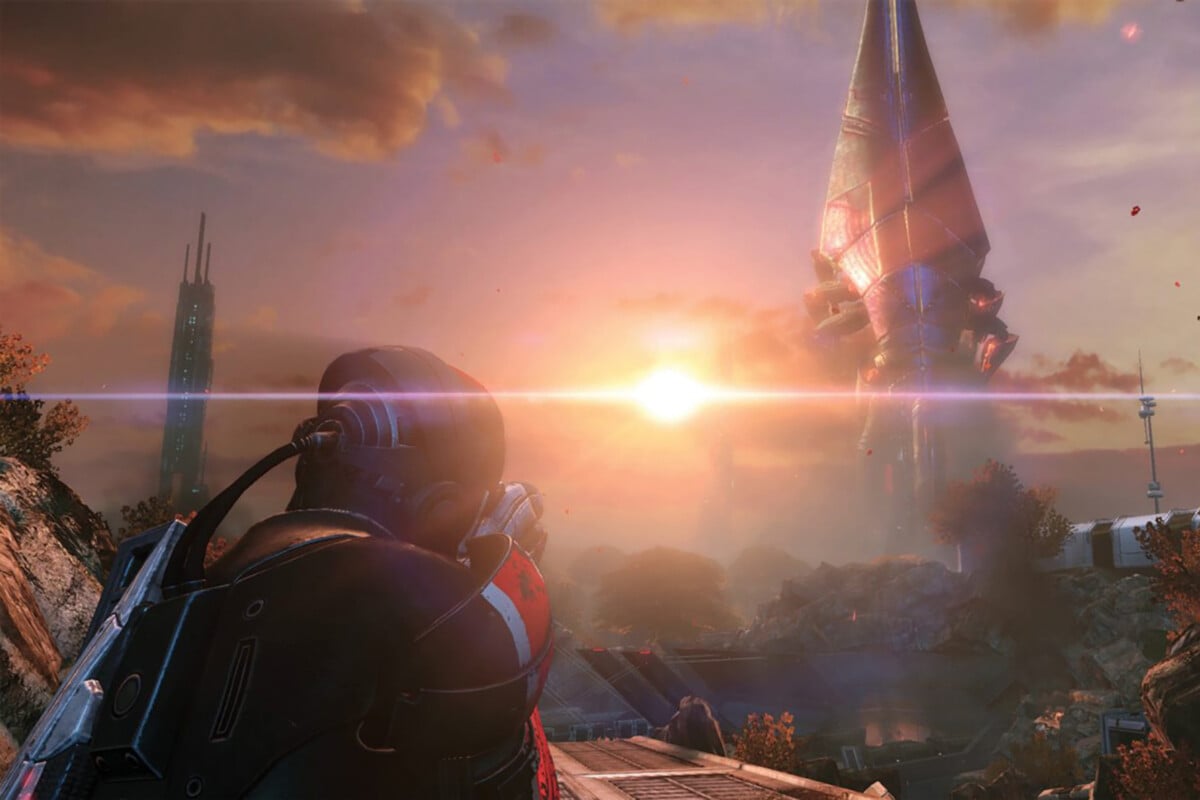 Like every month, Sony offers PlayStation Plus subscribers the opportunity to discover three new games to add to their accounts for free, at no additional cost to the subscription.

As long as the player has an active subscription, the games remain accessible, without question of presence in a catalog.

The games offered in December 2022

Here are the games that will be offered in December 2022 on PlayStation Plus.

The headliner of the trio is undoubtedly Mass Effect. The Legendary Edition takes the trilogy and adapts it to modern consoles with numerous graphical improvements and bug fixes. A western RPG masterpiece for all sci-fi lovers.

The other big piece is Biomutant, published by THQ Nordic (Embracer) and released in mid-2021. This action-RPG game had received a mixed critical reception when it was released, but offered in a subscription, it could find a new audience.

For lovers of competitive games, it will be better to turn to Divine Knockout which features cute characters in a very colorful 3D environment.

As often, we owe this list of games to Bilbil-kun on Dealabs. Sony should officially confirm the list in the coming hours.

Aroged: In Russia, they propose to make lists of “harmful” video games for children

The world champion from Dynamo left Minaj. Became known for his new club