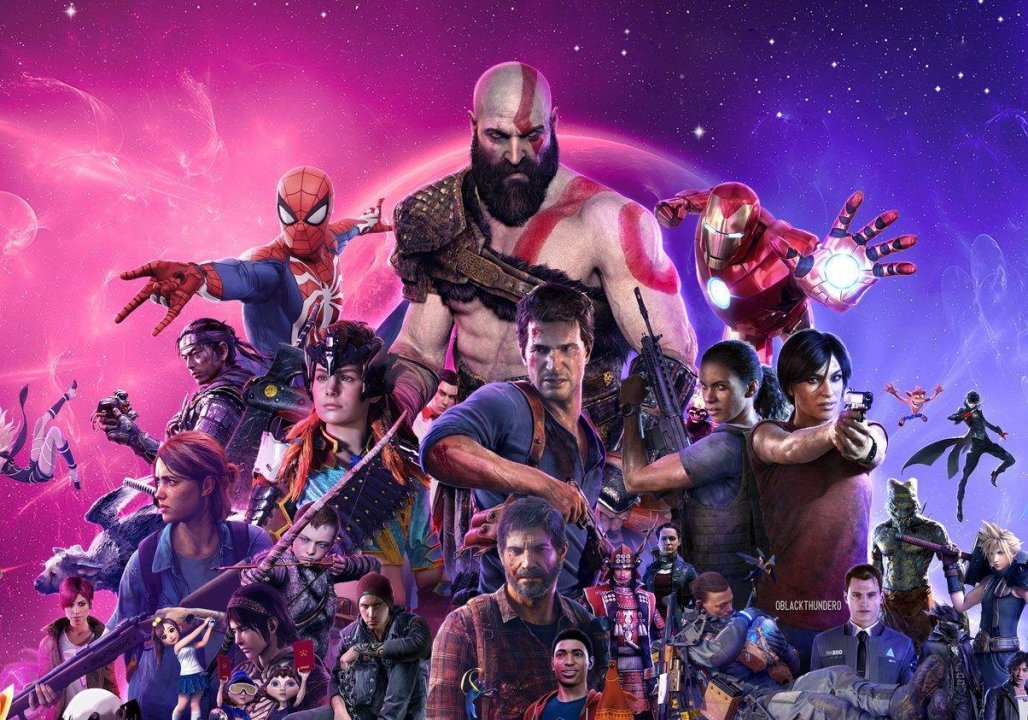 Sony Interactive Entertainment has released a new advertising dedicated to PlayStation Studios and PS5 and PS4 exclusives. It’s called “Where will Play take you?”, or “Where will the game take you?”.

You can see the video just below. It is a collection of scenes taken from the most famous Sony first party exclusives, starting with God of War Ragnarok. It then switches to Horizon Forbidden West and reads the inscription “The game takes us to new heights”.

Next we see Nathan and Sully, from Uncharted 4 A Thief’s End and the narrator’s speech continues, stating that the “game” takes us to “new territories”.

Then it’s the turn of Gran Turismo 7, with its thunderous racing cars, associated with the phrase “new extremes”. Then it’s up to Ratchet & Clank Rift Apart, represented by the writing “New encounters”. The entry then states “new adventures” showing Ghost of Tsushima and its DLC, Iki Island.

At the word “new missions” it is the turn of Returnal, the sci-fi roguelite shooter by Housemarque. By showing The Last of Us Part I, or the remake, we can read “into the unknown”. Then there is a quick rundown of scenes, showing Uncharted The Lost Legacy, God of War Ragnarok again and The Last of Us (Left Behind) DLC.

Il sense of the video it’s showing us where “the game” will take us and what it will make us feel. It’s a very simple video, but it allows you to get a quick idea of ​​what games Sony PlayStation points are at the moment.

Tell us, have you played all the video games shown?

The Callisto Protocol: the first reviews online by mistake, here are the press reviews

Graphics card: we finally have news on the RTX 4070 Ti

Aroged: Valery Gerasimov, Chief of the General Staff of the RF Armed Forces, appointed as the new Commander of the NMD