It is noted that the new part of the once popular franchise will have familiar gameplay for fans of the series, but will receive a lot of innovations and improvements, which can be found in the published video. 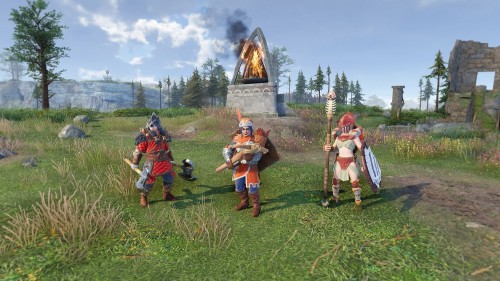 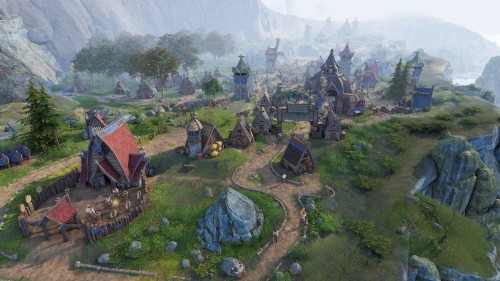 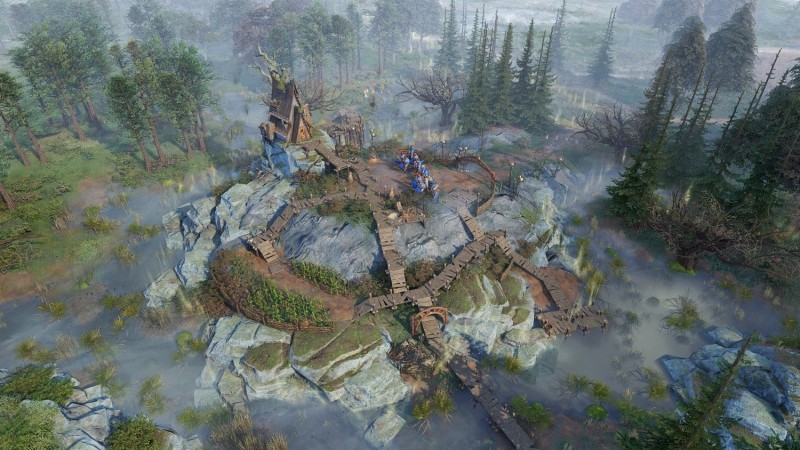 The game will have a large-scale story campaign and a multiplayer mode that will allow 8 players to fight on the same map at the same time. At the time of release, the project will be able to offer 12 different maps. In addition, a hardcore mode with incredibly advanced artificial intelligence will be prepared for veterans.

Xiaomi 13 Series launches on December 1 with earphones and smartwatch