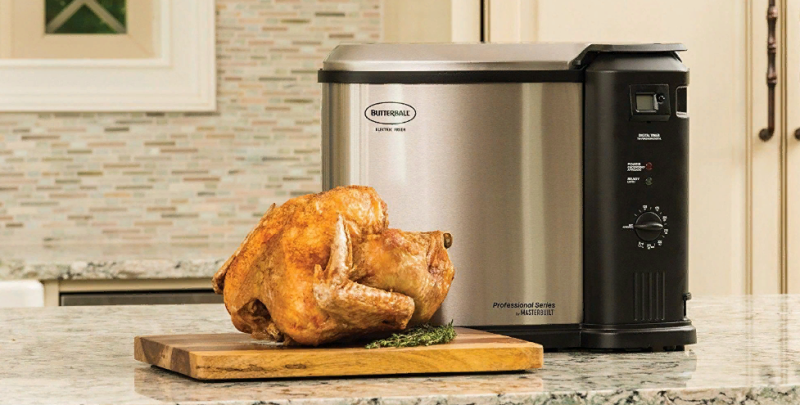 A Reddit user shared a funny story with too many questions and so few answers. He said that he handed over his Steam Deck console for repair through Steam Support through an official way. After some time, he received the console back along with an unexpected addition – a turkey cooker. 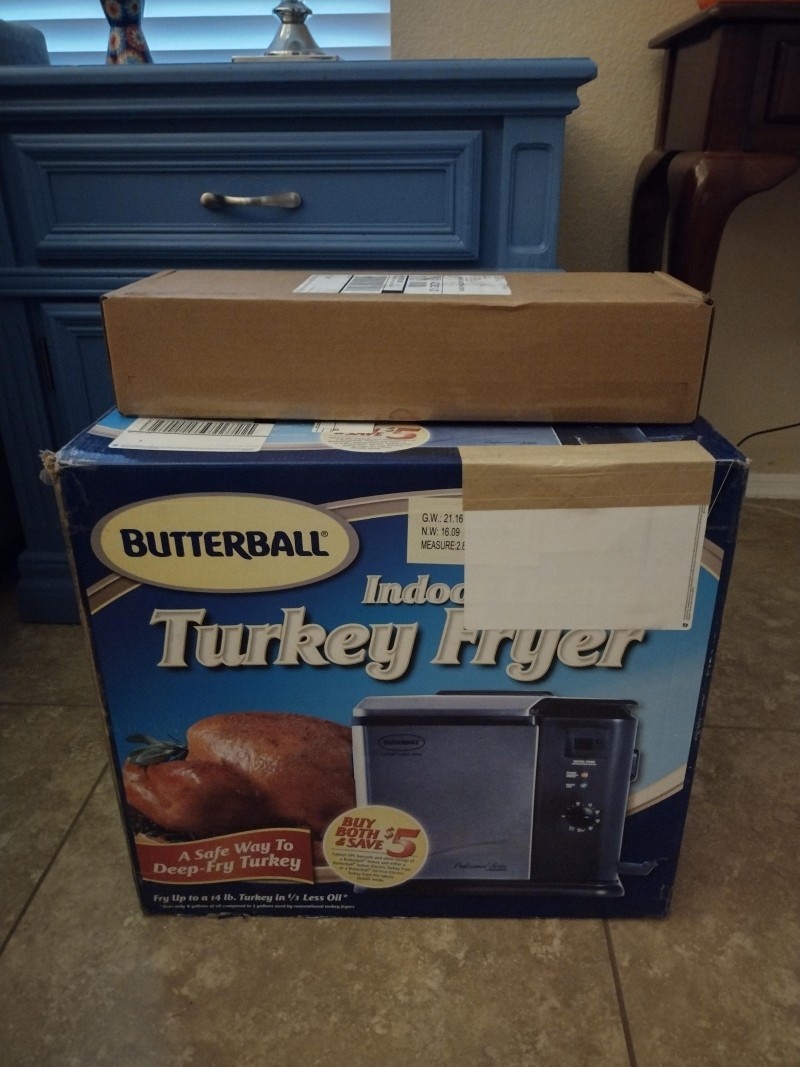 The author of the post wrote to Steam support to find out what all this means, and received an ambiguous answer: Valve representatives do not know who exactly owns the turkey fryer, and in general this is not their work, but a service center. According to the support operator, the device came in for repair along with the Steam Deck, and the workers decided that they belonged to one person. 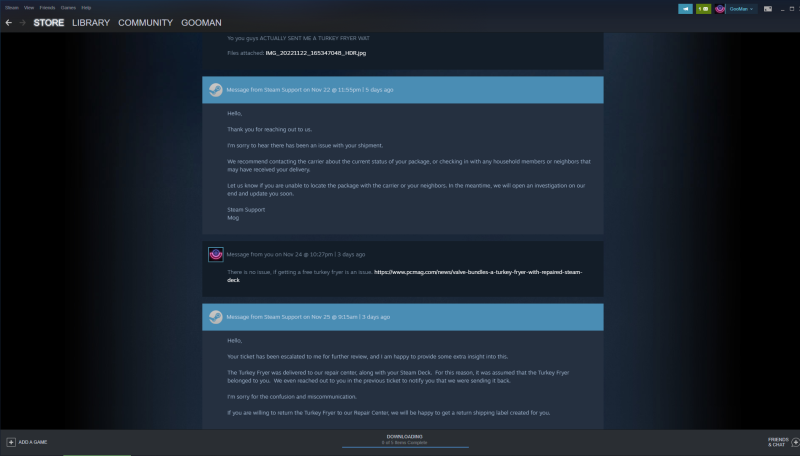 Support writes that the owner of Steam Deck can return the fryer back to the service center, but the commentators under the post dissuade him: no one, they say, will deal with the proceedings and investigate who actually owns this miracle device. For users, it is obvious that no one knows the real owner of the deep fryer.

Steam in Tesla: Cyberpunk and Elden Ring on the way