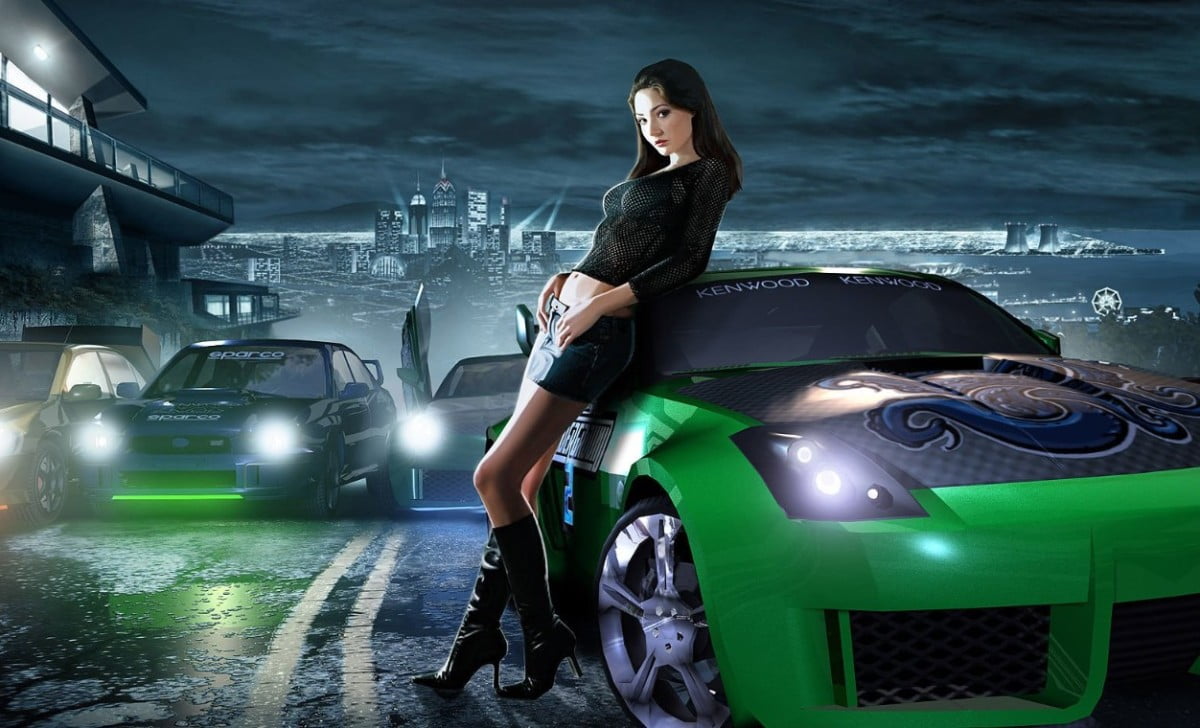 A couple of days ago, a new gameplay video of a full-fledged remake of Need for Speed: Underground 2, created by developer Ivan Novozhilov from the Russian Federation, based on the Unreal Engine graphics engine, appeared on the network.

The first half of the video demonstrates the customization of cars. As in the original, players will be able to fully customize the car by changing its color, bumpers, headlights, wheels and hood, as well as adding a spoiler, neon lights and other tuning elements. Then the developer showed a ride through the city at night.

At this point in time, Novozhilov is transferring his game to UE5, since it was originally created on the basis of the 4th version of the engine from Epic Games. According to him, this should have a positive impact on performance and physical model. The remake differs from the original not only with modern lighting and more detailed textures: it has a redesigned collision system, added trains and planes, and improved the camera. The release date of the project is unknown.

We remind you that the original Underground 2 came out about 18 years ago and instantly gained cult status. Many fans still consider it the best part of the series.

NBA. Sacramento lost to Phoenix, Len got no game time

PS Plus: Announcement of the "free" games for December 2022 is imminent

Bloober Team signs with CAA Talent to expand their brands