Safari and Google Chrome too dominant? An investigation accuses Apple and Google

A survey carried out in the United Kingdom takes a close look at the supposed predominance of Apple and Google browsers on smartphones. British regulators are particularly looking to determine whether Safari and Google Chrome leave enough room for their competitors on iOS and Android respectively. 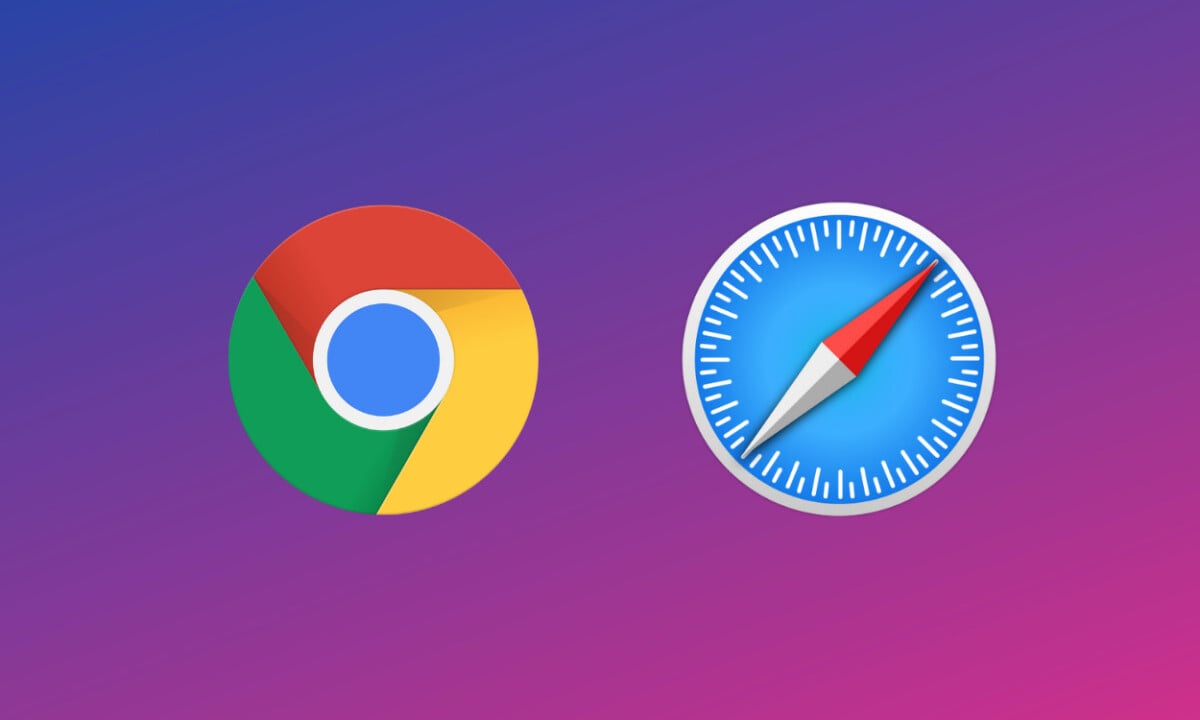 Do Safari and Google Chrome leave enough room for competing browsers on the iOS and Android ecosystems? The question is now asked by the British regulators of the Competition and Markets Authority (CMA). The latter opened a survey last week aimed at measuring the predominance of Apple and Google browsers on smartphones.

As Reuters points out, this investigation follows a consultation procedure launched in June, the conclusions of which called for the opening of an in-depth investigation. Here we are. This investigation will also have to establish whether or not Apple is restricting the deployment of Cloud Gaming on iPhone and iPad by curbing the publication of certain applications (such as Nvidia GeForce Now or Xbox Cloud Gaming) on ​​its App Store.

Apple and Google again scrutinized by the anti-trust

“Many British companies and web developers tell us that they feel they are being held back by the restrictions imposed by Apple and Google,” said Sarah Cardell, acting director of the CMA, in a press release. “We plan to investigate whether the concerns we have heard are justified and, if so, put in place measures to improve competition and innovation in these sectors. »

For its part, Google returns to its usual defense arguments, indicating that Android offers users more choice of applications and application markets (despite some cases suggesting otherwise) than any other mobile platform. . ” [Android] also allows developers to choose the navigation engine they want, and has been the starting point for millions of applications,” continues the firm, whose comments were reported to us by Reuters. “We are committed to building open and thriving platforms that empower consumers and help developers build successful businesses,” Google continues.

Apple’s reaction to this investigation is more or less equivalent. The company notably promised to dialogue in a “constructive” manner with the CMA… but above all to explain to it how much its approach “promotes competition and choice, while guaranteeing the protection of consumer privacy and security. “.

Remember that despite the official positions of Apple and Google, the two companies are regularly singled out for their anti-competitive practices. They are already the subject of other anti-trust investigations in Europe and the United Kingdom.

Twitter will lose a feature that made all its charm...

Call of Duty Modern Warfare 2: the iconic Ghost at the center of a new campaign?

Mobile communications: Telekom in Germany with an "outstanding" network

PowerWash Simulator: cleaning wizards are coming to PlayStation and Switch