Samsung Galaxy S23 and S23 Plus: the increased autonomy is confirmed

The autonomy of the Galaxy S23 and Galaxy S23 Plus should indeed be better, according to the very recent certification of the two devices with the FCC. 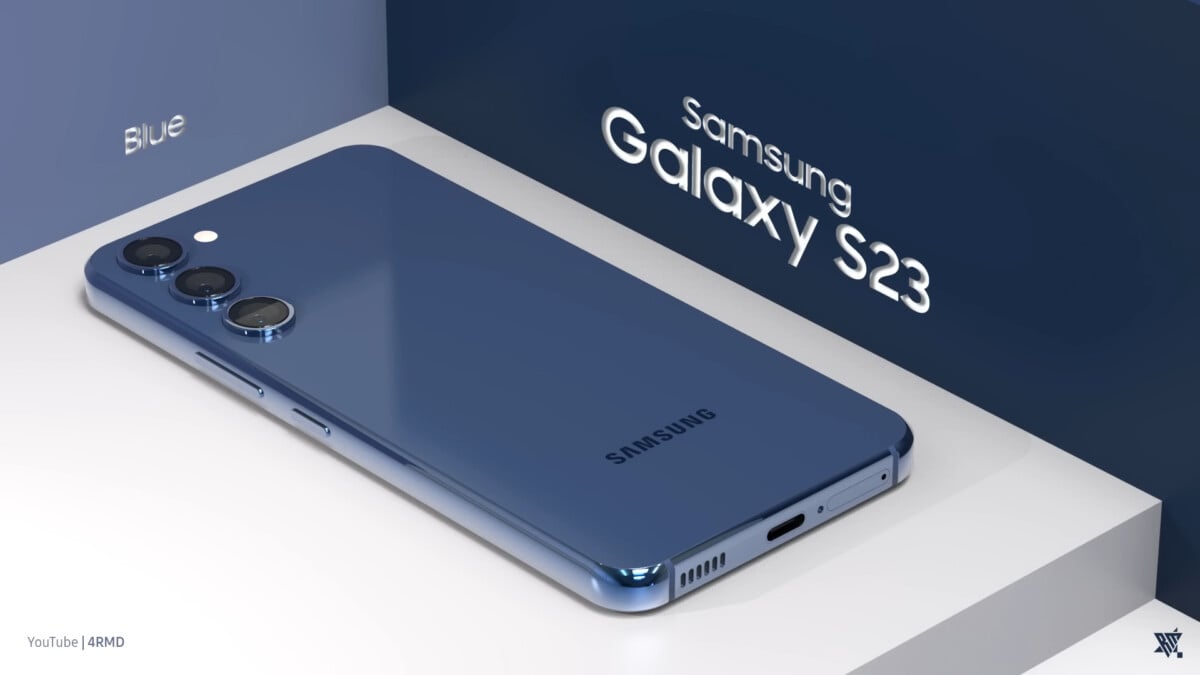 The Galaxy S23s are expected to be unveiled in early February. Samsung would reserve as usual nice surprises for its Ultra model, but it is the basic models, the S23 and S23 Plus that interest us today.

The two models, whose design should be reworked to look more like the S23 Ultra, have just been spotted on the American certification site, the FCC. As My smart Price points out, this certification corroborates rumors of improved battery capacity.

And for a few more mAh…

The latest Galaxy have clearly been criticized for their autonomy. Samsung seems to have taken the bull by the horns. If the information in the certification is correct, the Galaxy S23 should increase to 3900 mAh and the Galaxy S23 Plus to 4700 mAh, a gain of 200 mAh each time, as claimed in previous rumors.

As a reminder, the two devices should integrate Snapdragon 8 Gen 2 SoCs for the first time in Europe instead of the usual Exynos. We also expect very marginal changes to the rest of the design. Remember that the phones are expected with One UI 5, namely the interpretation of Android 13 with Samsung sauce.

Aroged: Iran reported a threefold increase in arms exports over the past year

Judas: Story shooter by Ken Levine (Bioshock) could not be released until 2025

New Year's Offensive 2023 in the World of Tanks: a guide about the main