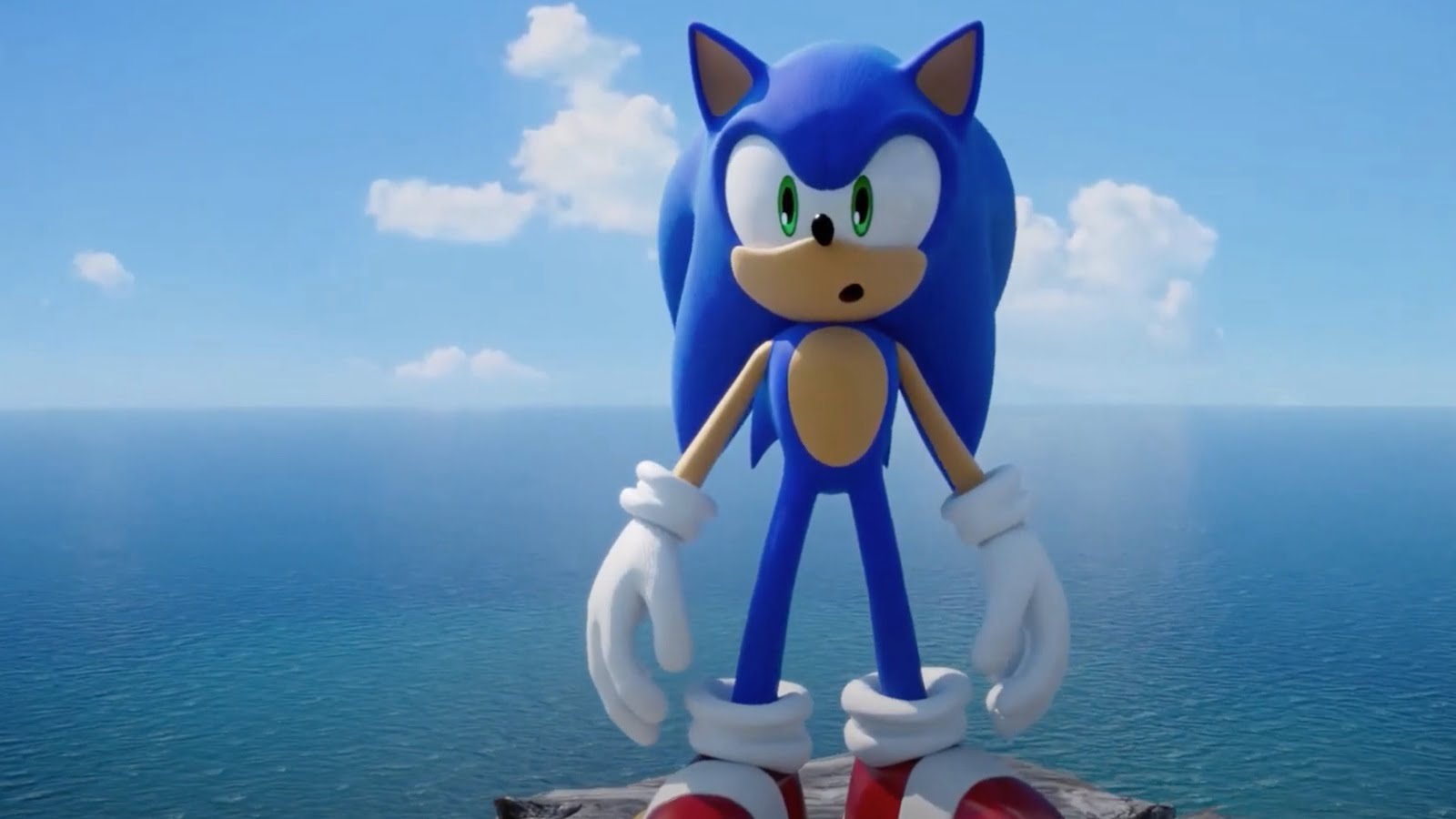 After the release of Sonic Frontiers, Xbox Series S players complained that the game only ran at 30 FPS. This situation did not happen to all players, and SEGA even released instructions that allowed for a workaround to get 60 FPS on the Xbox Series S in the game. Now this problem should be completely fixed.

SEGA has released a patch for Sonic Frontiers that fixes this bug on the Xbox Series S. The patch description says that it now “Fixed an issue that prevented Xbox Series S owners from selecting frame rate priority performance mode “.

In addition to the work of Sonic Frontiers on the Xbox Series S, the patch fixed several other issues in the game on all platforms.

Xbox: 46 games will be removed from the Xbox 360 store, some will no longer be purchasable

It's Official, PBIC 2023 International Event Will Be Held in Thailand!

Aroged: The President of South Korea is ready to provide Elon Musk companies with special conditions for doing business

Apex Legends and the skins, the creators have not been paid by EA for their contribution