In 2019, Sony controlled 53% of the global CMOS digital camera image sensor market, but last year its share fell to 44%, with rival Samsung Electronics coming in second with 18.5% of the market. For Apple’s next-generation smartphones, Sony has developed an advanced image sensor that will improve the quality of shots taken against a light source. This generation of sensors, according to the manufacturer, will allow Sony to strengthen its market position. 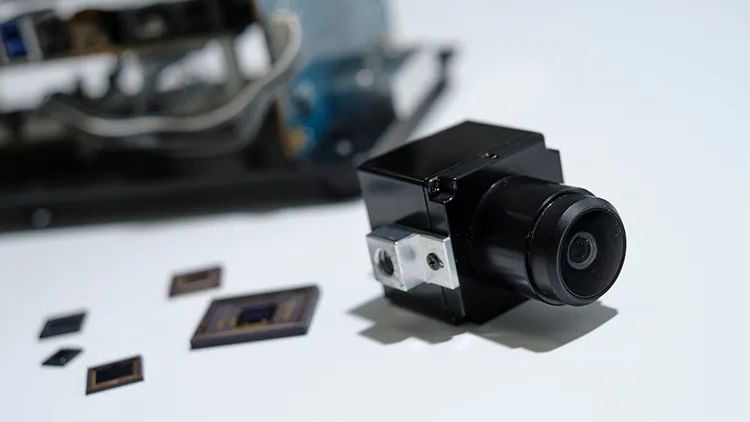 The Nikkei news agency reported that Sony has such plans. Next-generation image sensors will begin shipping next year and will be available not only to Apple, but to other smartphone makers as well. New generation sensors are able to receive more light and achieve optimal exposure under certain conditions. For example, portrait photography will give good results even if the person in the photo was with their back to a bright light source.

As the original source explains, Sony managed to achieve such characteristics from the image sensor by placing photodiodes and transistors in separate layers of the substrate, increasing the density of the photodiodes. In May of this year, Sony announced its intention to spend $ 6.46 billion until April 2024 to develop its image sensor business, and by 2025 to occupy 60% of the core market. At the same time, Sony representatives do not exclude that in a few years the competitive situation in the market may change.

UPL table. Shakhtar are 5 points behind Dnipro-1 with a game in hand