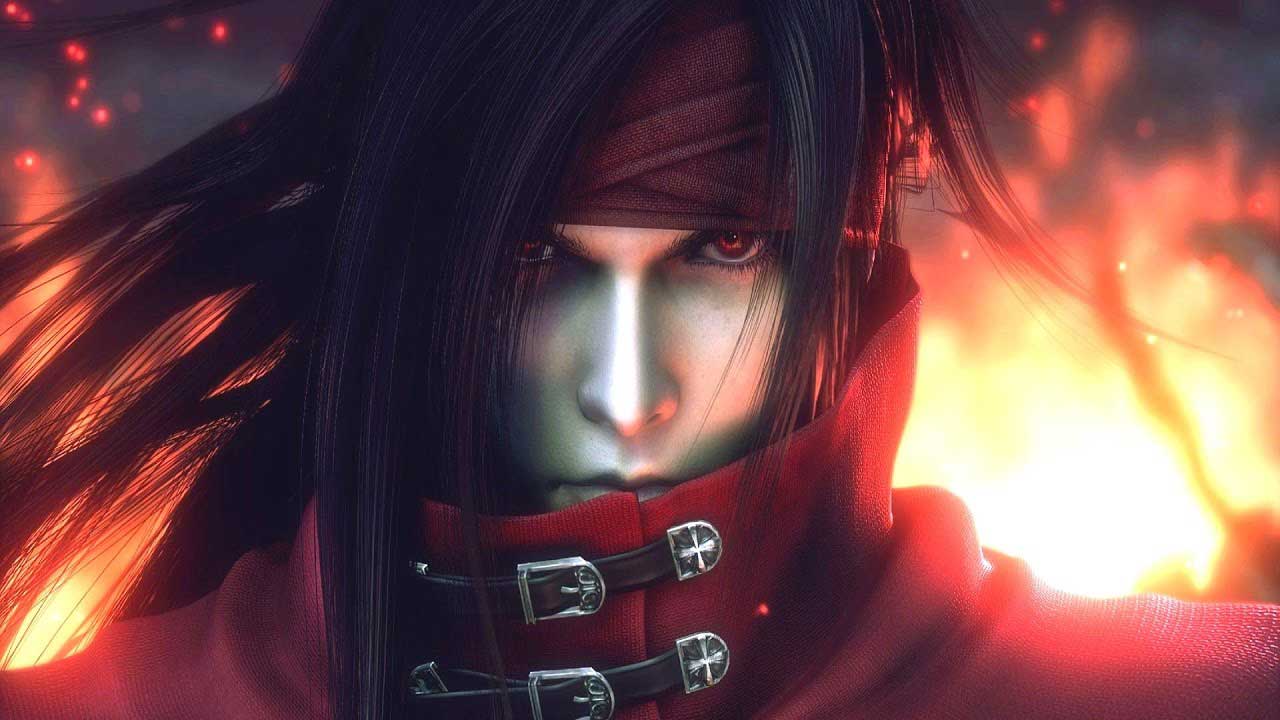 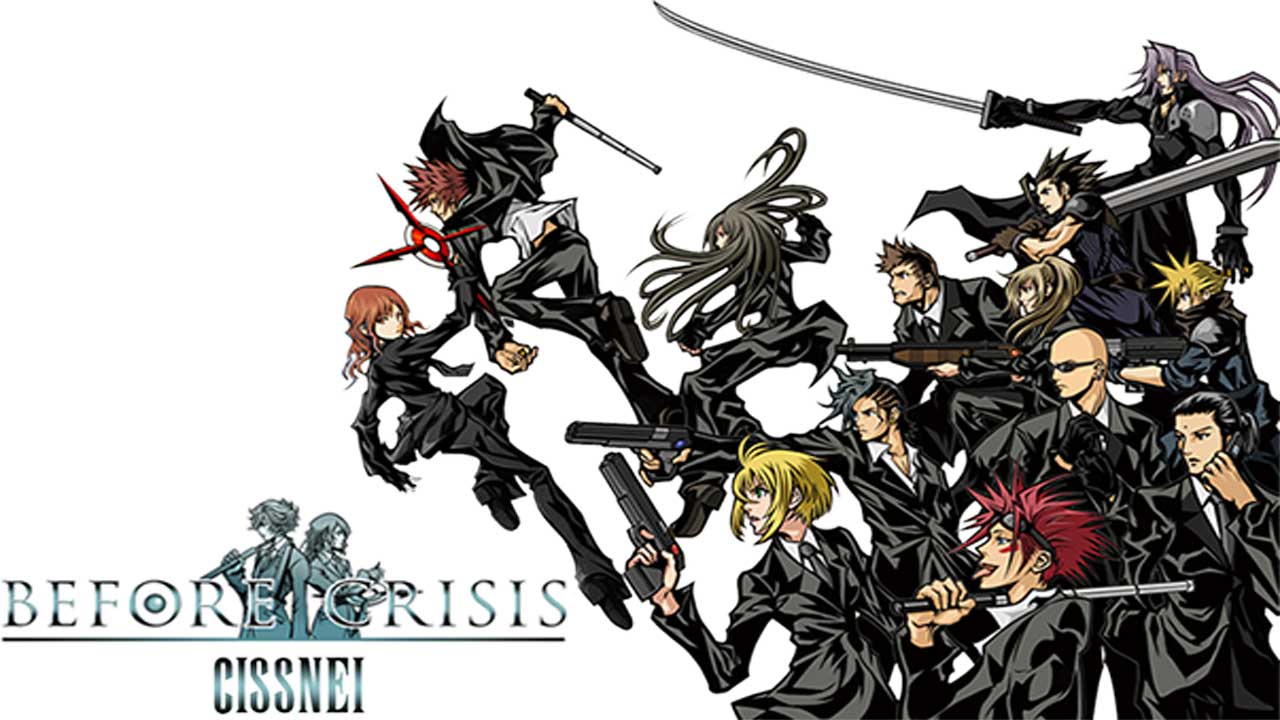 Offering something more complete and perfect, apart from modernizing all sectors, the hard work done by Square Enix’s internal team for the Final Fantasy VII remake project deserves thumbs up. On the other hand, this is the best opportunity to exploit it further, which is showcased through several mobile projects and the Crisis Core remaster process which will launch next month. Despite how busy Square Enix is, there are still a number of titles from the FF VII universe that seem to be explored in the future. For example? FF VII Before Crisis and Dirge of Cerberus: FF VII. However, in an interview with the South Korean site – Ruliweb.com, the Crisis Core Reunion core team confirmed that at this point, there are no plans to carry out a remaster or remake process for Before Crisis or Dirge of Cerberus. According to Nomura, concocting and releasing Dirge of Cerberus at this time will actually confuse fans because they have to taste it before the FF VII Remake story is finished. As we know, Dirge of Cerberus does take place 3 years after the end of FF VII’s story.

As for Before Crisis, Square Enix currently holds the same attitude. They are still watching and paying attention to whether there is a strong demand for a remake or remaster process for this one title. The team also mentions that the reason they focused on Crisis Core first is because it is closely related to the story of Final Fantasy VII Remake itself. Nomura also emphasized that they would maintain the original Crisis Core story, which at this time might seem contradictory to the VII Remake story, but was convinced that it would make sense when the Remake trilogy was completed. Crisis Core: Final Fantasy VII Reunion itself is planned to be released on December 13, 2022. How about you? Hoping Dirge of Cerberus will end up being remade in the future? Source: Siliconera

Hogwarts Legacy and the Incendio spells: the fire of hype blazes in the new video