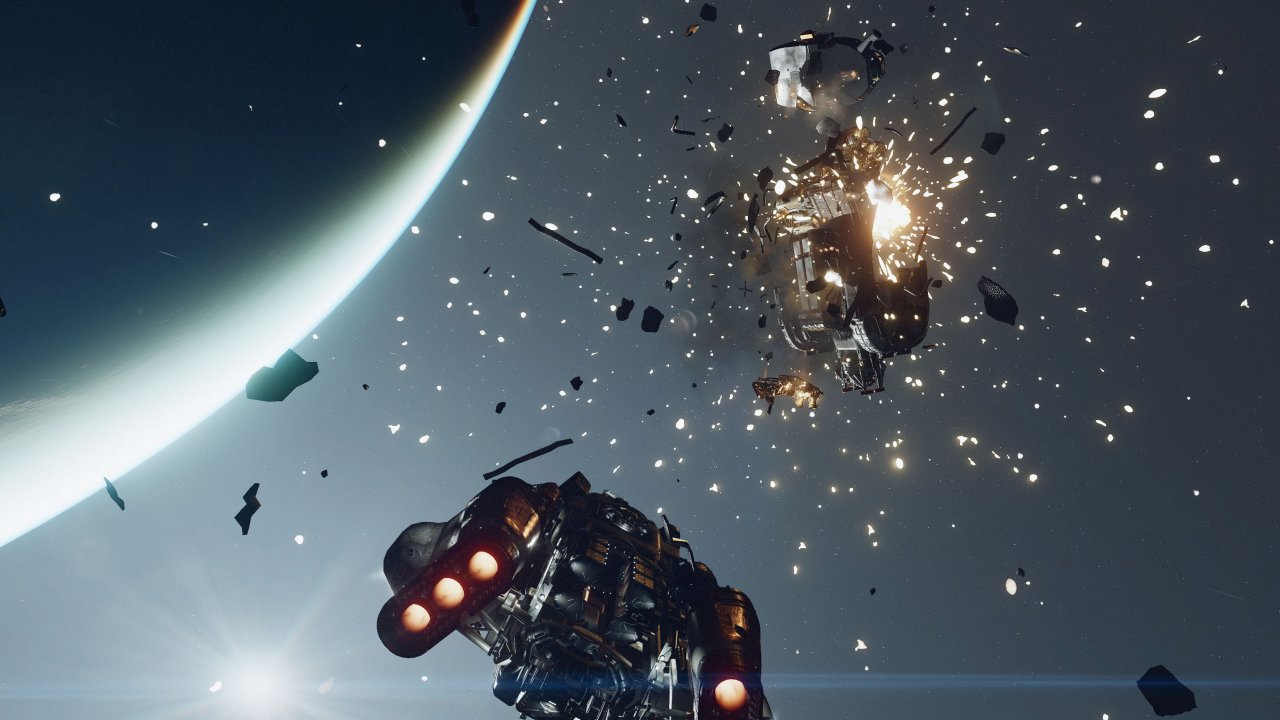 Bethesda has always given higher priority to versione Xbox Series X|S from Starfield, as well as for the studio’s previous games, even before the acquisition by Microsoft. This is what emerges from the interview with game director Todd Howard in the videocast of Lex Fridman.

Speaking about the Bethesda acquisition, Howard explained that the company is always had a good relationship with Microsoft sin dalla versione Xbox di The Elder Scrolls III: Morrowind.

“When your company goes through a change like that, it doesn’t matter what it is, even if it’s someone you’ve worked with for a long time, you never know what you’re getting into,” Howard said. “I’ve worked with them since we started developing things for consoles with Morrowind. They came to us and said we should make this game for Xbox. When they were designing that console I had great experience with them and then Xbox 360 with Oblivion and so I guess the point is we felt we had a great relationship with everyone there and we understood what their culture was.”

When asked how development changes having to make a game like Starfield, which is in fact an important Xbox exclusive for 2023, Howard explained that the acquisition didn’t change the team’s modus operandi much, as Bethesda usually always starts console development focusing first on the green-crossed versions.

“For us, that exclusivity isn’t something unique. Even though we’ve done things for PlayStation – and I think PS5 is just a crazy machine, they’ve done a great job and we’ve had great success on PlayStation – we’re traditionally PC developers and with the transition to Xbox it became our primary platform. Like Morrowind, which is essentially an Xbox exclusive, Oblivion has been an Xbox exclusive for a long time, Skyrim DLCs have been.”

“So we’ve done a lot of things starting development as if it’s all on Xbox. So starting development and saying we’re focused on Xbox is in no way abnormal for us. It’s always been kind of the norm and from a From development, I like our ability to be able to focus (on one console) and get help from the best engineers at Xbox to make this game look great.”

Starfield will be available for PC and consoles during the course of 2023 and will be included in the PC and Xbox Game Pass catalog at launch. Recently Phil Spencer, the boss of Microsoft’s gaming division, said that postponing it was the right decision.

Shakhtar striker is close to changing the club in the UPL