Just one more season and then the Netflix hit series “Stranger Things” will be over. Fans are excited to see how the story will end. The series creators, the Duffer brothers, have now revealed that many of the ideas for the final season came up before season 2. 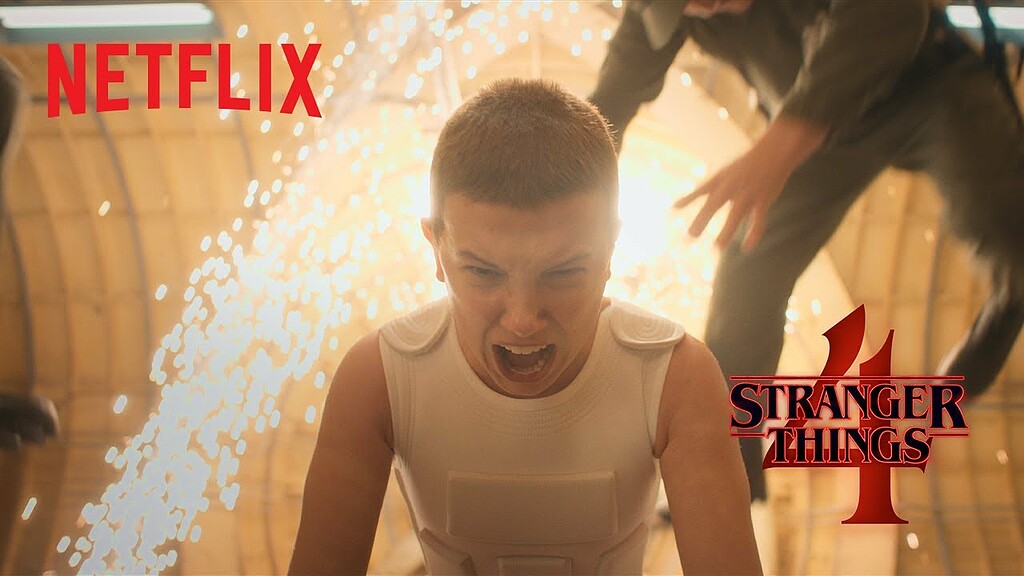 In a recent interview with Netflix’s Tudum, the brothers opened up about the series and the process of making it. After being blown away by the success of the first season, the brothers pulled together every idea imaginable for the second season. In the end, however, it was far too much for one season:

“But it was far too much – [fünfmal] more ideas than we needed, right [zehnmal]. For Season 5, we’re going back to a lot of those big ideas from Season 2… A lot of what we end up doing stems from things that we thought would happen in Season 2,” said Ross Duffer.

Of course, the brothers did not reveal which ideas will then conclude the series. Fans will have to be patient here for a while.

PlayStation 5: new drop of the Digital Edition coming from GameStop

First batches of bivalent vaccines against Covid-19 arrive in Brazil