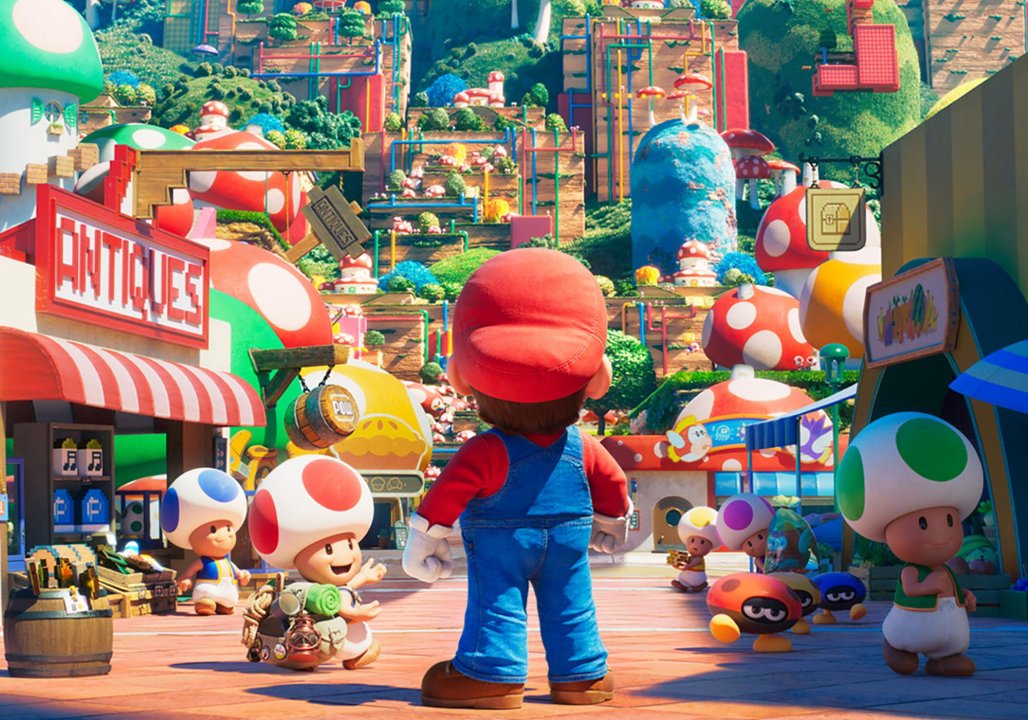 Today Nintendo and Illumination unveiled the second official trailer of the highly anticipated super mario bros moviewhich also reveals the release date for Italy: the April 6, 2023, which is one day earlier than North America. You can view the movie with Italian dubbing in the player just below.

The trailer allows you to finally see the princess in action Peach, played by Anya Taylor-Joy, and Donkey Kong (Seth Rogen). Space also for Luigi (Charlie Day) and other classic characters from the Mario universe, obviously including Mario and Bowser.

The movie confirms a truly impeccable technical realization and a certain fidelity to the atmospheres of the Super Mario Bros. video games, just think of the various references to the levels of 2D games and Mario Kart, although obviously before giving definitive judgments we will have to wait for the release of the film in cinemas.

And what do you think instead, did you like the new trailer for the Super Mario Bros. movie? Let us know in the comments.

In the cast of the film we find Chris Pratt in the role of Mario, while Jack Black will play Bowser, the king of the Koopas. Anya Taylor-Joy will play Princess Peach, Charlie Day will voice Luigi, and Keegan-Michael Key will play Toad. The film is directed by Aaron Horvath and Michael Jelenic, with the supervision of Miyamoto and Koji Kondo to try to keep as faithful as possible to the classic vision of video games.

If you missed it, here is the first official trailer in Italian for the Super Mario Bros. movie released last month.