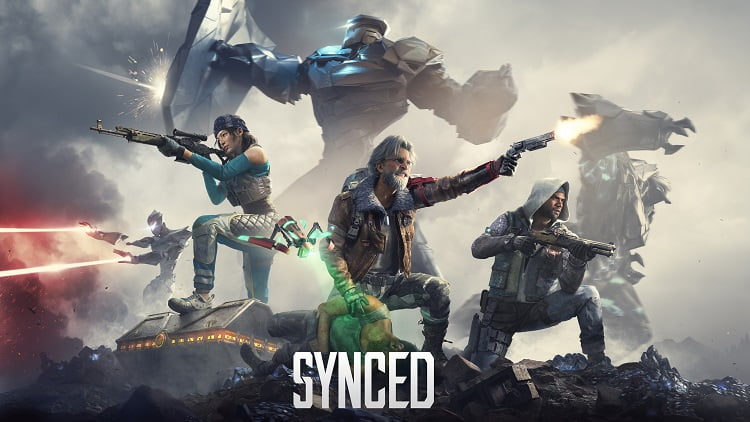 As it became known, the open “beta” of Synced will be held from December 10 of this year (the exact start time for different regions can be found here) to January 15, 2023. The game will be available on Steam and for direct download from the official website.

As part of the challenges, gamers will be able to try out a range of characters, PvE and PvP modes (including Dead Sector Runs, Elite Runs and Nerva Runs), community events and activities (with prizes). Progress will not carry over to the full version. 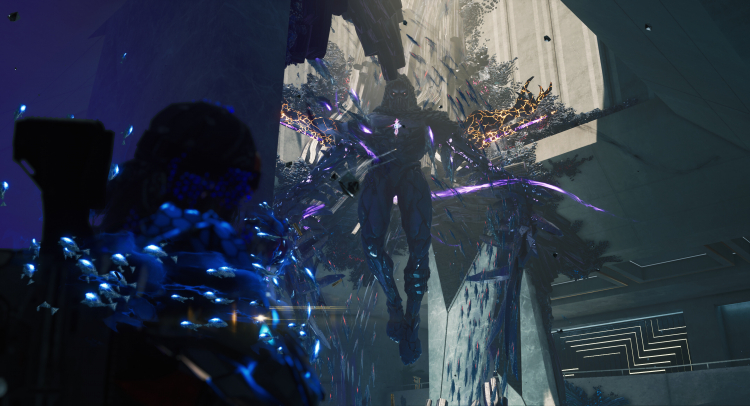 Events Synced will unfold in the future after a technological disaster. Players in the role of runners will have to unite in squads of three people, collect valuable resources and fight against killer cyborgs called nano.

The developers of Synced promise high-speed third-person action, several characters with unique abilities, as well as the ability to tame defeated nanos and turn them into allies.

About the main features of Synced – both story and gameplay – the creators spoke in a four-minute overview trailer (attached above). The video debuted on the Rock Paper Shotgun website.

Synced is being developed for PC, but will also be available on consoles in the future. The game is planned to be distributed on a shareware model. The project will support ray tracing technology.

Aroged: Microsoft is ready to make serious concessions in order to approve the deal with Activision Blizzard - media

Children of Silentown: The Launch Trailer – The adventure inspired by Tim Burton’s “Coraline” celebrates its launch