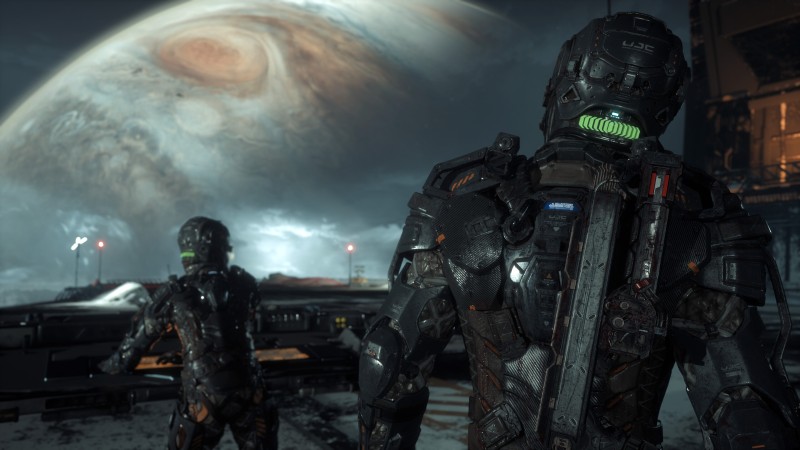 Information regarding the preload and space footprint of The Callisto Protocol horror on PlayStation 5 has been revealed. Anyone who pre-orders the digital version of The Callisto Protocol (whether it’s the standard or deluxe version, which also includes the Season Pass) will be able to start downloading the files. 48 hours prior to release day, in which case preload will begin on Wednesday, November 30, 2022. Regarding the size of the game, PlayStation Game Size confirmed on Twitter that version 1.003.000 has a weight of 42.784 GB.

The game will be available from December 2, 2022 on PlayStation 4, PlayStation 5, Xbox One, Xbox Series X|S and PC.

Galaxy S23 flagships will be presented in early February, confirmed by a Samsung representative

Marseille’s mentor: “I’m happy with Malinovsky, but he needs time”

Baldur’s Gate 3: There is more news for Act 1 on the way