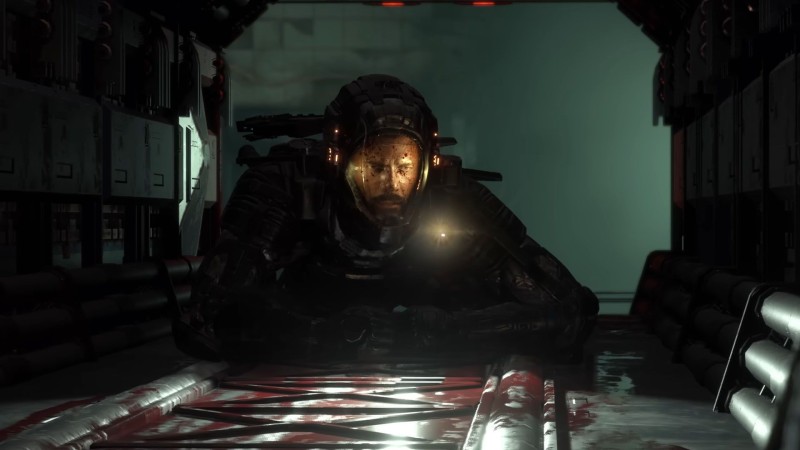 The Callisto Protocol is an upcoming horror game with amazing graphics and a lot of work has gone into creating shadows and reflections in the game. AMD’s YouTube channel posted a three-minute video featuring Jorge Jimenez, general manager of Striking Distance Studios. The interview details how the developers brought The Callisto Protocol to life using Unreal Engine 4, AMD Radeon and some brand new technologies.

Meet Striking Distance Studios, the developers behind The Callisto Protocol, who use AMD Radeon Raytracing and FSR 2 technologies to unleash their creative vision and bring cutting-edge lighting and visuals to their new survival horror experience.

Switzerland coach: "In any case, I'm not disappointed with the team"

Juventus has a new CEO

Emiliano MARTINEZ: “Messi can play until he is 50”

OFFICIALLY. Torino signed the defender of the national team of an exotic country