The VK Play Live platform has left beta testing and now anyone can start live broadcasts.

In addition, representatives of the site announced the launch of support for small and medium streamers from December 1, 2022. By participating in the program, content authors will be able to qualify for awards and even earn extra money.

Small and medium streamers include people with a maximum number of viewers not exceeding 300 at a time, and the program itself will include several seasons, each of which will change metrics and rewards. The first season will last 30 days. 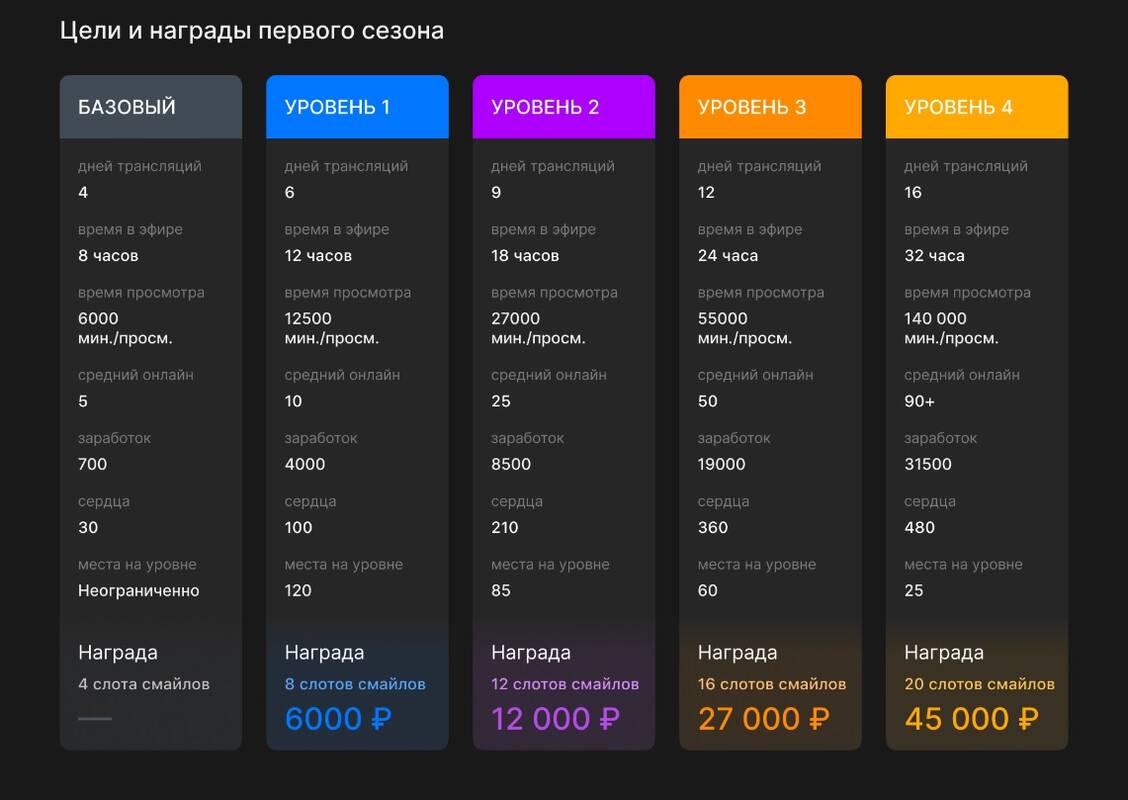 Starfield: too many fake release date rumors, subreddit collects them all in one thread

Aroged: Fresh addition to World of Warcraft once again started with big problems

Babylon's Fall: The Final Season kicks off today with update 1.003

Instagram as an NFT store and professional facebooking – Aroged