The Last of Us, Troy Baker: “since I’ve been a dad, I’ve changed my opinion about the ending of the game” 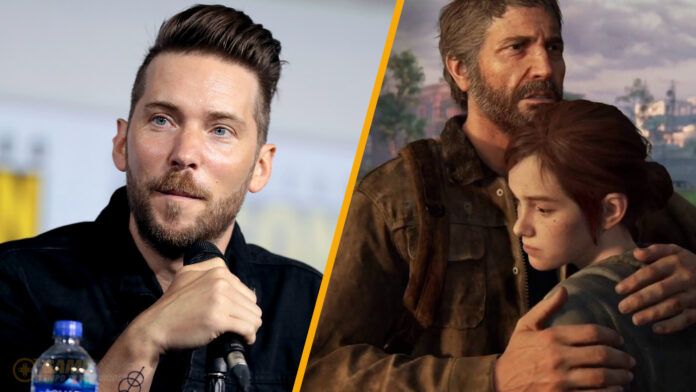 The Last of Us is a game that in its two chapters has been able to give very strong, as well as memorable, scenes. The ending of the first chapter is certainly one of these, which has left much discussion on the choice weighted by the protagonist Joel.

Troy Baker, voice actor of Joel in The Last of US part 1 and Part 2, told in an interview with the microphones of IGN.com how the birth of his son helped him understand Joel’s controversial decision in the ending of the first chapter of the Naughty Dog title.

Obviously from here Spoilers will followso if you have never played The Last of Us, we invite you not to continue, if you don’t want to ruin the story.

As anyone who has played knows, Joel decides in an extreme gesture to prevent the scientists of the “Le Luci” group from operating on Ellie who keeps the secret to cure the effects of cordyceps in her body. Joel saving a person from certain death because of the surgery, has condemned the whole world to never be able to have a cure.

Now, when Troy Baker was asked if he would ever make the same decisions as Joel, the actor and voice actor found himself admitting:

“When we were shooting the first part I was at fault with Neil [Druckmann]because he was a father. I was acting. For him it was a very real possibility: what would I do if I lost my daughter?”.

In short, a parent’s love for their child could actually lead to illogical gestures for those who observe from the outside and are not involved in the affair. A perspective that for Troy Baker changed precisely the moment he found himself a father, and probably finally putting himself in the shoes of a man to whom he had only given his voice.

The Last of Us, as you know, is about to become a TV series, which will air on HBO Max and in Italy via Sky, starting from January 15, 2023. Il primo trailer has already been released, and to give the face to Joel there will be Pedro Pascal, known for his performances in The Mandalorian and Game of Thrones. Ellie will be played by Bella Ramsey, also from the set of Game of Thrones.

And what do you think, would you have made the same choice as Joel? Let us know, as always, in the comments.