Recently, a regular meeting of shareholders of CD Projekt RED took place, during which representatives of the Polish company decided to disclose new information about the first Witcher created on the basis of the Unreal Engine 5 engine. 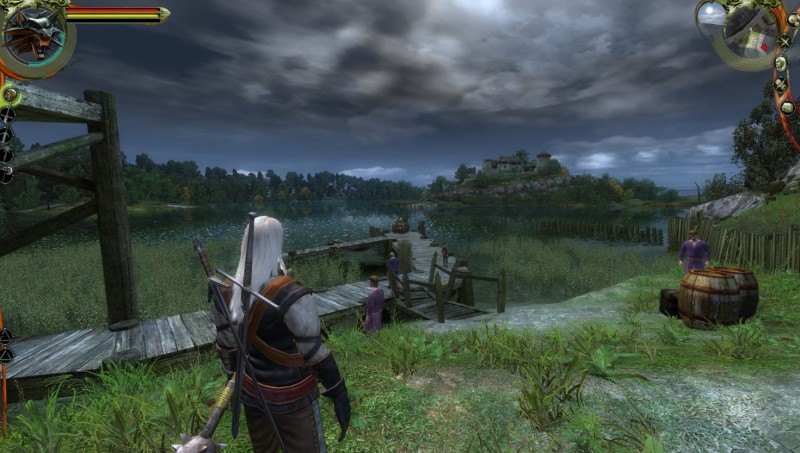 According to Adam Badowski, project lead, The Witcher is the studio’s debut game, so returning to it with the goal of transforming it for gamers of the current generation is a huge moment for the entire company. He added that the remake is an ambitious RPG with a full open world, which can be compared to the one that was present in the third part.

We remind you that in the original game world consisted of several relatively large locations and corridor levels. At the same time, even the largest areas could be run in 10-15 minutes. However, it will not be possible to see the redesigned Vizima and its surroundings for a long time, since the updated version of The Witcher is at a very early stage of development.

FA Cup. Everton Mikolenko is waiting for a meeting with Manchester United, Man City will play with Chelsea

It's almost the end of the year... where's the PlayStation Showcase?

Marseille beat Rennes in the 1/16 finals of the Cup. Malinovsky spent the entire match