We love superlatives. Bigger, better, faster – these are the adjectives people like to use when introducing and describing something new. This certainly applies to new hardware when it comes to assembling a new computer, buying a new notebook or equipping the PC with new peripherals. 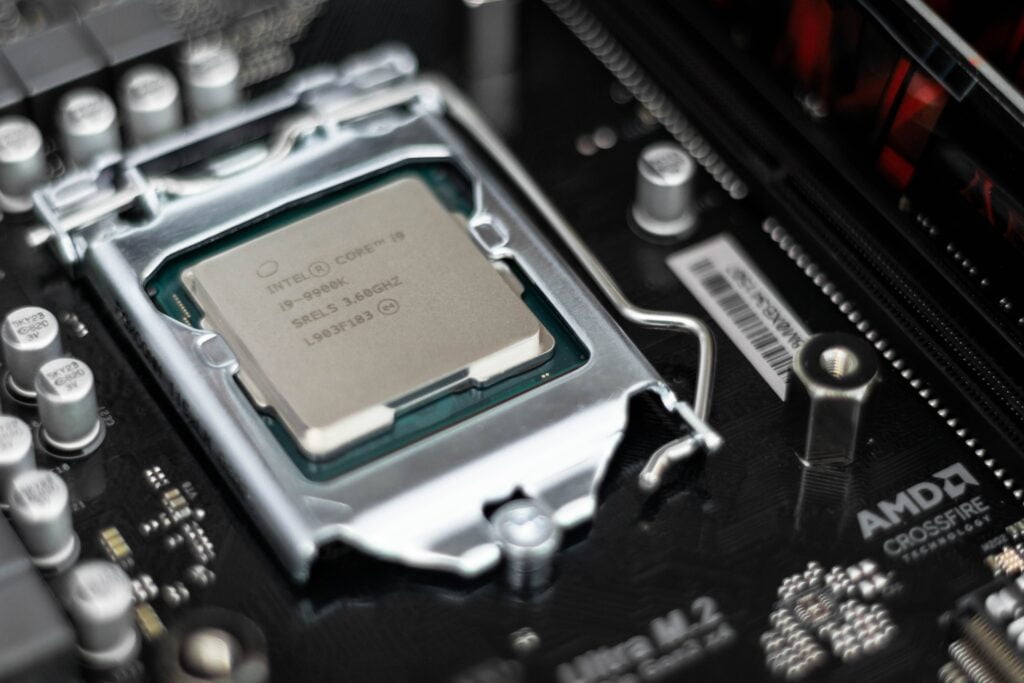 But people also like to use these superlatives for many other areas, including choosing the best online casino for example. If you decide to play blackjack at Casino777, you have definitely made the right choice. And if you also have the best hardware to play with, it is certainly twice as much fun. There will also be new hardware next year, which then goes along with the great superlatives.

What highlights can be expected?

A PC consists of several parts. Each of these components plays an important role. For the computer to run properly, it needs the right processor, the right graphics card and also the right RAM. In order for the user to perceive the computer correctly, the right screen is of course also necessary. Keyboard and mouse are quite negligible, but here too there are always innovations.

The question is how AMD, for example, will approach the topic of DLSS and try to close the gap with Nvidia. With processors, the emphasis is on chiplet design or AMD’s 3D V-Cache. And gamers are wondering if PCIe 5.0 or DDR5 will play a role for them.

But in 2023, monitors will also appear on the market with new highlights. The first 360 Hz screens with WQHD and maybe even these first micro-LED based screens are expected here.

Smartphones are hardware too, and there’s always something new in that area, whether it’s sheer performance, a better camera or even foldability. And then the gamer community wonders whether a new console, for example from the X-Box series, can be expected soon.

In the case of Nvidia’s graphics cards, the highlight is the new model RTX 4090, scheduled for release in 2022. At least that’s how it was announced in September. At the beginning of 2023, the more interesting models for consumers, such as RTX 4080, RTX 4070 and RTX 4060, will be announced. But if you take a look at Nvidia’s product page, you’ll see that the model is listed there, but has a status of “currently unavailable”. This makes you wonder what all the hype is about.

In general, however, this only seems to be the case with high-end graphics cards, where there are exorbitant delivery problems. But this shuffling back and forth isn’t really fun. However, the performance data of this top model from Nvidia is excellent.

AMD wants to focus more on the reasonably priced mid-range cards in 2023. These are also perfectly suited for the fairly ambitious gamer. However, AMD does not lose sight of the fact that it claims to threaten Nvidia’s DLSS with a quality boost.

Can we expect new processors in 2023?

Intel has announced that it will phase out the Intel Pentium and Intel Celeron brands in 2023 and focus more on the better-valued Core, Evo and vPro brands. As a replacement for the retired Pentium and Celeron, the Intel processor will be introduced under the iCore segment, especially for notebooks and 2-in-1s.

AMD will also introduce a new naming convention for mobile processors in 2023 with Ryzen 7000 Mobile. Here the Zen architecture will be integrated into the model number and an adjustment of the classification to certain performance classes. As with Intel, there will initially be no changes to the desktop processors.

What happens to the monitors?

Apparently there is only real news to report about LG. The WOLED technology, which is known for its TVs, will be introduced for monitors in 2023, because the JOLED technology offered so far is extremely expensive. The size of the monitors has already increased to 42 inches, but honestly, which gamer puts this size monitor on his desk? Next year, LG will focus on OLED screens in 27 and 32 inch formats.

These new monitors should be available as early as the first quarter of 2023. Although the screens will initially only be offered in-house, other monitor manufacturers will also join as partners in the coming year. There will also be displays with 4K resolution in OLED technology and with mini-LEDs, which will have a size of plus/minus 30 inches.

A new keyboard is also expected

Gamers can look forward to a premium keyboard in 2023, the new SteelSeries Apex Pro TKL. However, in a test already carried out, the keyboard, which is very expensive at 220 euros, completely convinced. It made a very good impression with a very good feel and high quality materials. The abbreviation TKL refers to the fact that it is a keyboard without a numeric keypad.

The most interesting feature of this keyboard is probably the extremely good adjustability of the response pressure of the keys. The pressure point of each individual key can be adjusted between 0.2 and 3.8 mm, in 0.1 mm increments. What this means can perhaps be described using the game League of Legends.

If the QWER keys are assigned the smallest possible distance of 0.2 mm, they only need to be touched very lightly to respond. If the surrounding keys are given the greatest possible distance of 3.8 mm, there is no risk of incorrect input in the heat of the moment. A nice gimmick is the fact that the backlighting of the keys can be set individually for each key. By the way, this is done with the accompanying application.

Galaxy S23: Samsung really abuses the space taken up by One UI

Hindsight Coming to PlayStation and Xbox in December

Sale: take care of your health and your wallet with this sit-stand desk

Almost Portal 3: The date for the gigantic free update for Portal is known

The video game industry has turned 50 … who noticed?