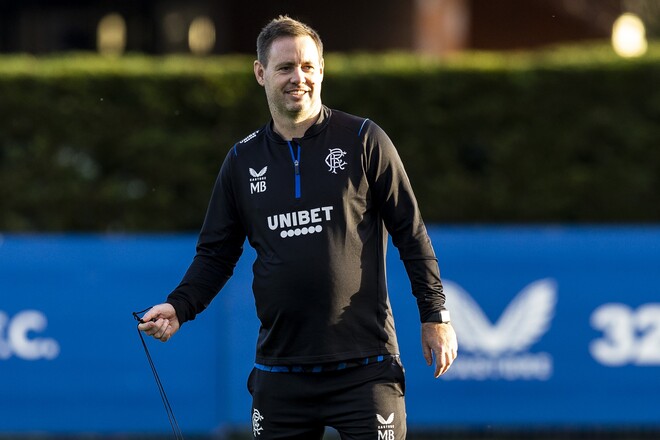 The Rangers have officially announced the appointment of Michael Beal as head coach. The contract with the 42-year-old specialist runs until 2026.

In 2018-2021, Beal was already with the Rangers as an assistant to Steven Gerrard. Since the summer of 2022, he has been working with the QPR Championship club.

Fool's Theory's The Witcher Remake Will Get an Open World

Horizon Forbidden West and the spectacular waves of the sea: Guerrilla reveals the background