Ever fancied building a space university? Yes? Then you’ve come to the right place with the upcoming “Space Academy” expansion of “Two Point Campus”. There you will soon advance into the vastness of space. 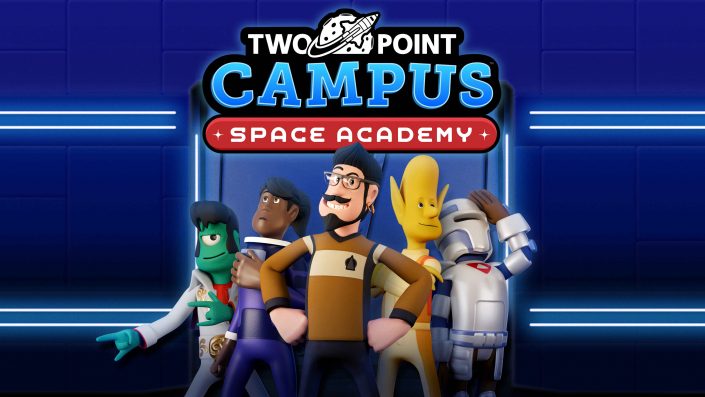 Raise the Captain Kirks of the future!

This will bring players a host of new features, including three stellar campus locations, six student archetypes, six far-flung courses and classrooms, and more. The extraterrestrial adventures begin in Universe City. There you must rebuild Two Point County’s defunct space program and restore it to its former glory.

“New classrooms like the Command Room teach your students how to set phasers to stun, while the Battle Room heats up and allows students to duel with energy batons,” the official said. You must attract world-class talent to fill your campus not only with aspiring astronauts and space knights, but also with alien students thirsty for the galaxy’s forbidden knowledge… like how to make cheesy gums.”

And of course, more crazy ideas in the style of “Two Point Campus” are waiting for the players. Expect a sci-fi convention, the cosmic king of rock ‘n’ roll, and more you’ll only see with Space Academy.

Here are already some videos that give us a glimpse of the expansion:

This 18/20 open-world game will be leaving PlayStation Plus soon. Don't delay if you want to finish it on PS4 or PS5!

How to use NordVPN well? 8 practical tips

Netflix just renewed one of the best series!