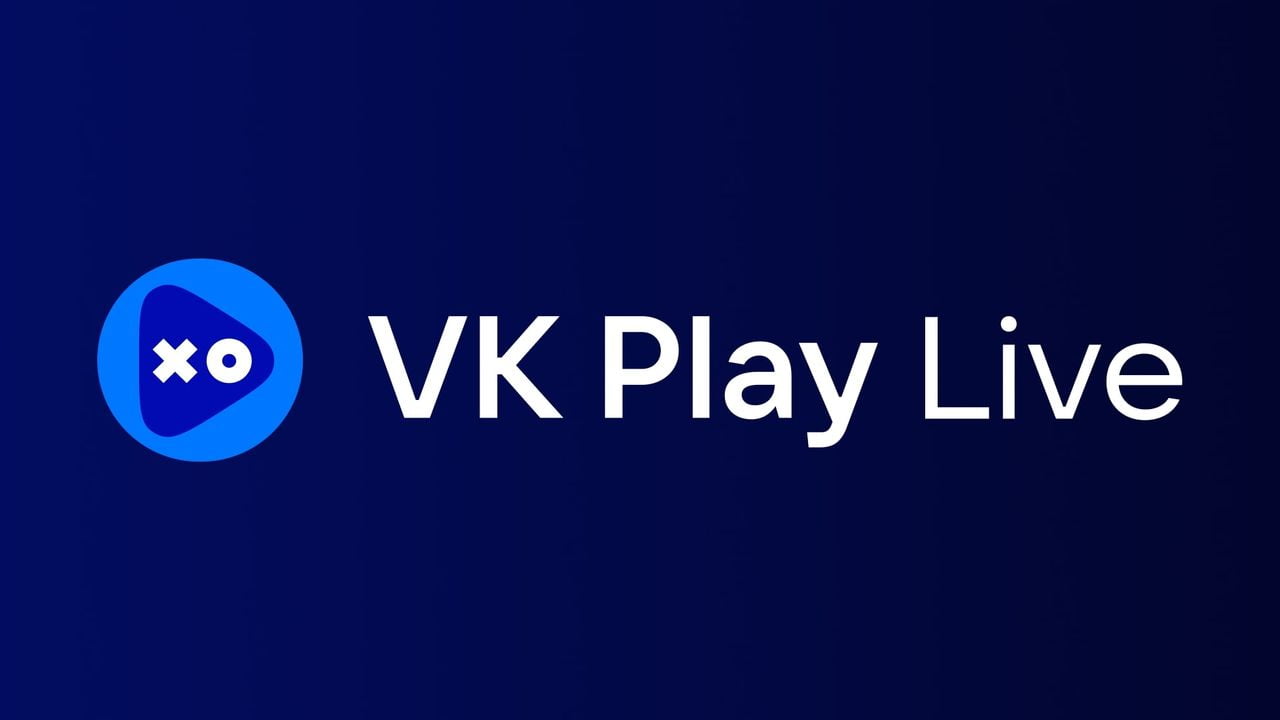 For the first time in Russia, streamers will be paid for their work – even Twitch did not have such an option.

The VK Play Live streaming platform is leaving the closed beta test period – now everyone can broadcast. Since August 2022, VK ​​Play Live has been conducting a beta test, in which more than 10,000 applications from streamers have been submitted. In three months, more than 11 thousand streams with a duration of 57.5 thousand hours were made, 26 updates were added, including unique nicknames, emoticons, badges in chats and much more. In November, VK Play Live introduced its own mobile application on Google Play and RuStore.

Starting December 1, 2022, VK ​​Play Live will launch a support program for small and medium-sized streamers, under which content authors will be able to claim rewards. This group includes streamers whose maximum number of viewers at a time does not exceed 300 people.

The program will include several seasons, each of which will change metrics and rewards. Streamers will be assigned one of five levels, which will determine the level of their remuneration. The first season of the program starts on December 1 and will last for 30 days, you can learn more about it in the new “Community” section, which will be available to all VK Play Live streamers.

Xiaomi getting closer to launching the long-awaited POCO F5

Apple may take a measure that will leave users divided