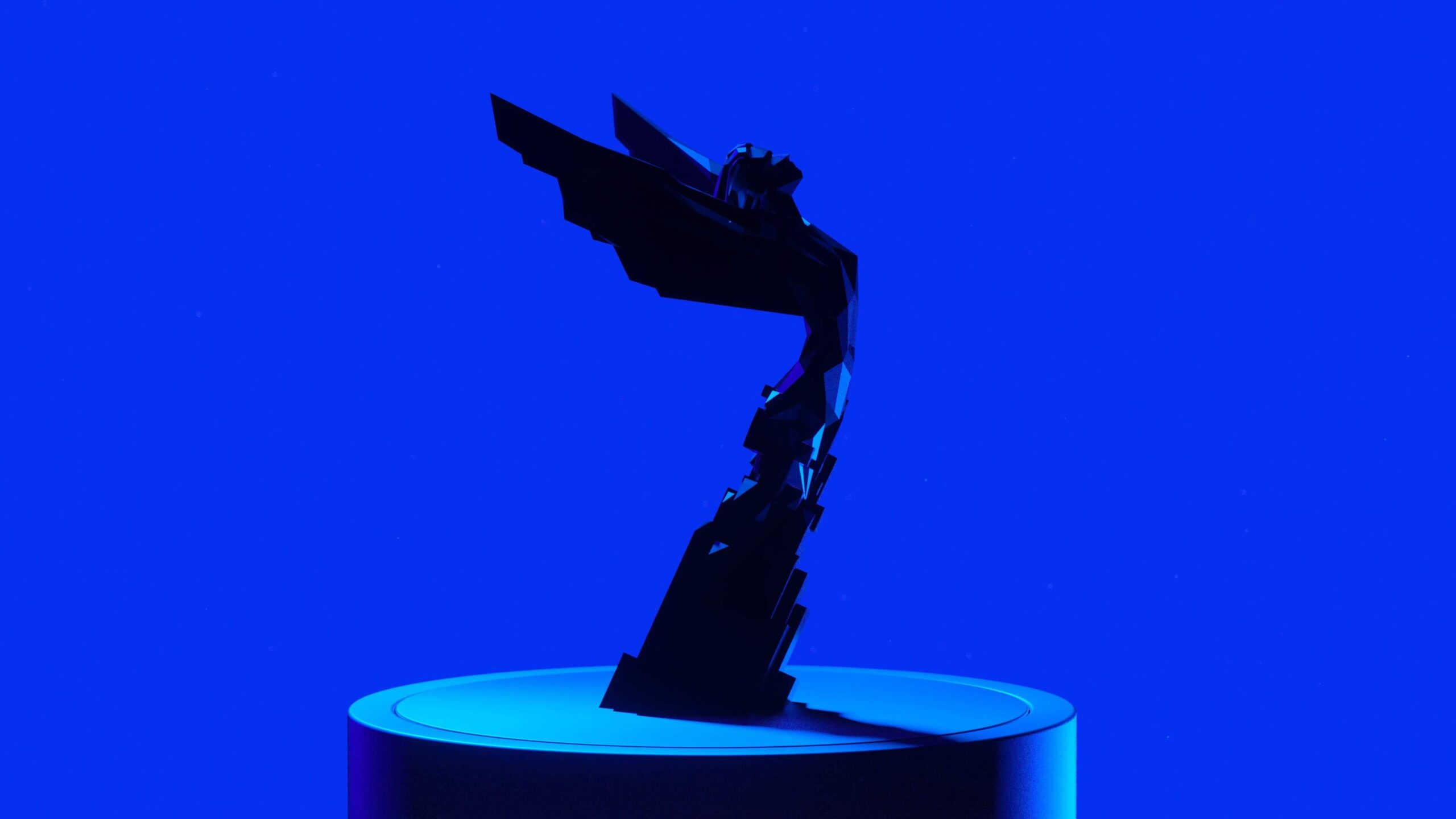 Below you can see 30 nominees for the title of the best game of the year from users according to The Game Awards (games from Game Pass are in bold):

You can vote here, the first stage of voting will end in 1 day and 13 hours.

PlayStation Plus: December's free games leaked on PS4 and PS5

The Mandalorian Season 3: Release date, story… We take stock of the Disney+ series