Warner Bros. is known to be planning a new offensive into the DC Universe to close the current gap with the MCU’s output. That could also mean new games. 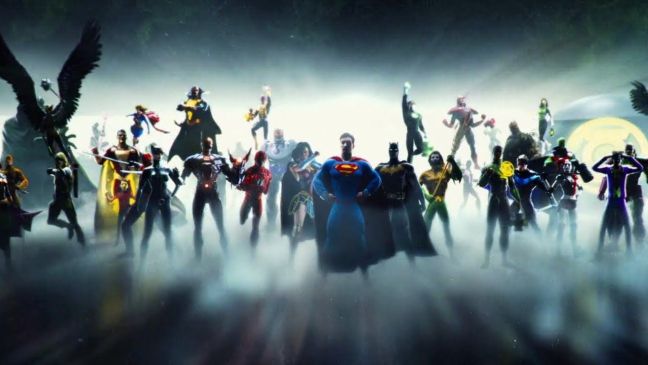 There’s a lot going on at DC Studios. After parent company Warner Bros. just last month, it was announced that Marvel Studios had hired Peter Safran and director James Gunn (Guardians of the Galaxy, The Suicide Squad, Peacemaker) as co-CEOs of DC Studios to add momentum to to bring the booth.

Gunn has now confirmed that the DC universe will be significantly expanded in the style of the MCU. When asked via Twitter if she had any plans to give more DC characters TV series to complement the DCEU story, Gunn replied, “Yes, definitely, the DCU will be about film and TV (and animation) to be connected.” In a follow-up tweet, another user asked if there were any plans to tie games to this larger DCU canon as well, to which Gunn simply said yes.

So it seems like we’ve got some new games coming our way in the coming years. However, it is interesting to connect the possible DCU games with the canon. It’s a path that’s more or less avoided in Marvel games these days. Neither Spider-Man nor Marvel’s Avengers have direct references to the MCU, apart from the characters, of course, and Marvel’s Midnight Suns, which will be released on December 2nd, is only loosely based on the comic template and tells a very unique story.

So it could be exciting to see if games in the DC universe will take different paths in the future. DC games could use a little boost anyway. The recently released Gotham Knights was only so semi-well and Suicide Squad shines so far mainly through postponements. Meanwhile, Monolith and Warner are working on a Wonder Woman game that was announced at the 2021 Game Awards.

Warner Bros. and DC announced a third-person open-world game themed entirely around Wonder Woman at the Game Awards. Developer: Monolith, made famous by Middle-earth: Shadow of Mordor and Shadow of War. Exciting.

Fool's Theory's The Witcher Remake Will Get an Open World

Samsung would make app to repair device itself - Aroged